GDPR: Time to check you comply 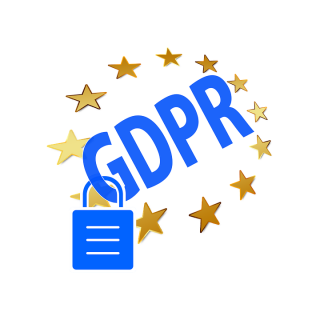 Monday 25th May sees Europe’s flagship GDPR legislation turn two and hundreds of companies have been fined for breaches, including Google and Facebook.

On Monday the European Commission is expected to publish their report on the progress of GDPR in the European Union and signpost any significant reforms to the legislation.

In September last year, the Danish politician Margrethe Vestager was appointed the European Commission’s executive vice president for digital, as well as the region’s ongoing competition chief. She has a proven track record of high-profile investigations and fines against Google, Facebook and Apple. With her promotion, Vestager has become one of Europe’s best-known and most powerful politicians. She has called for more vigorous enforcement of the GDPR and policies that promote competition in the tech industry.

Two years in is your company GDPR compliant. Do you know what data you are collecting and how it is used? The GDPR.EU website is co-funded by the European Union’s Horizon 2020 Framework Programme. They have created a GDPR checklist and an overview of the regulation to help business owners with compliance. And if you run a business in the US, they have a checklist for you as well.

Breaching GDPR regulations can be expensive. For companies, the fines for violating the rules range between €5,000 to €20,000,000, or 4% whichever is greater. For individuals (for a natural person) the maximum penalty is €500,000.

While COVID-19 has knocked Brexit off the news agenda, as far as the UK is concerned GDPR is still the governing law.