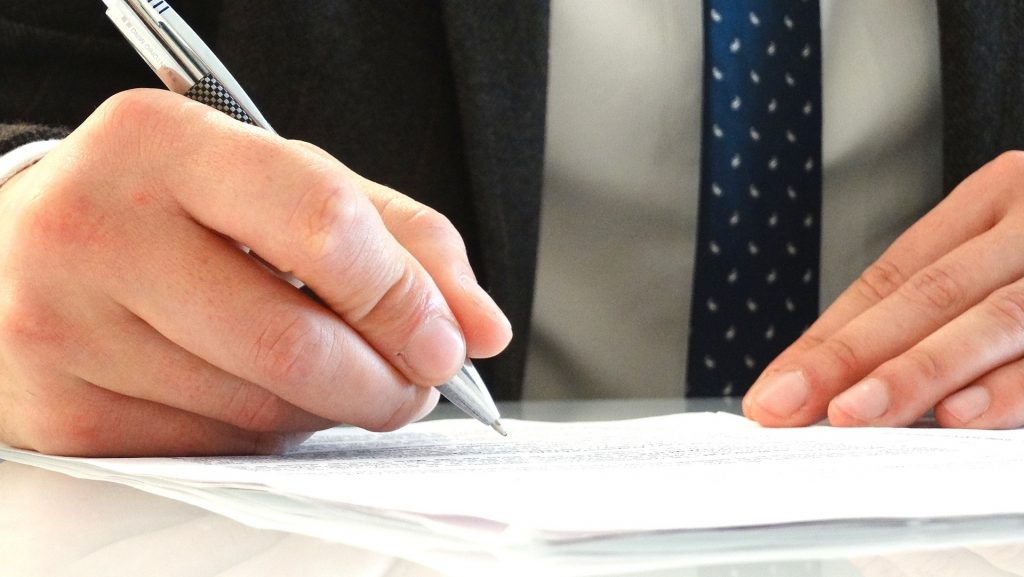 Firmware: HP in the dock again

HP is in the dock again regarding their firmware updates. This class action legal complaint seems similar to the one HP recently settled.

The action was brought by Florida based John Parziale and others on the 27th August this year in the United States District Court for the Northern District of California, HP’s principal place of business and headquarters. The complaint was further amended on the 13th November this year.

The complaint seeks to stop HP’s practice of modifying and corrupting Purchasers’ printers by forcing unauthorized changes to their firmware and to obtain redress for all Purchasers Nationwide (“Class Members”) who, within the applicable statute of limitations period, had their HP Printers modified to stop recognizing and accepting third party ink cartridges.

That “on or around April 12, 2019, thousands of HP Printer owners in the United States and other countries started experiencing problems and crashes with their HP Printers, since said printers stopped recognizing and accepting third party ink cartridges (i.e. ink cartridges which had not been manufactured by HP, Inc. but were compatible with the HP Printers before April 12, 2019.”

The complaint further states [HP] “In an effort to dominate the ink cartridge marketplace, HP designed, developed, wrote and distributed a firmware1 update for HP Printers, including HP Printers owned by Plaintiff and other members of the class. HP forced firmware modifications to the HP Printers which were specifically designed and programmed to reject, starting on April 12, 2019, all third party ink cartridges, including any said third party ink cartridge which had already been purchased and installed by Class Members and which were already properly working in their HP Printers”

Parziale is seeking actual and punitive damages suffered by Plaintiff and Class Members and their legal fees.

Parziale is represented by California based Todd Friedman and Adrian Bacon of Law Offices of Todd M. Friedman, P.C.