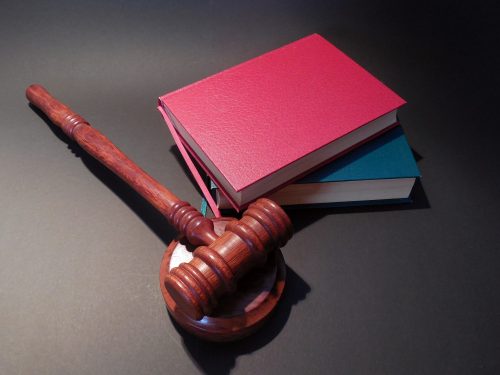 The first complaint was filed by Seiko Epson Corporation (Epson) and alleges that Oregon based E TOP, LLC., ; SHUPING HONG HURLEY, and XUMING HONG, have sold and imported ink cartridges that infringe Epson’s United States Patents. The patents in question are:

Epson filed the above complaint in the United States District Court for the District of Oregon Portland Division.

In both complaints, Epson claims that the defendants are wilful infringers of the Epson Patents and violators of the ITC’s general exclusion orders. Epson brings this action to recover money damages, for a preliminary and permanent injunction, and for other relief as set forth herein.