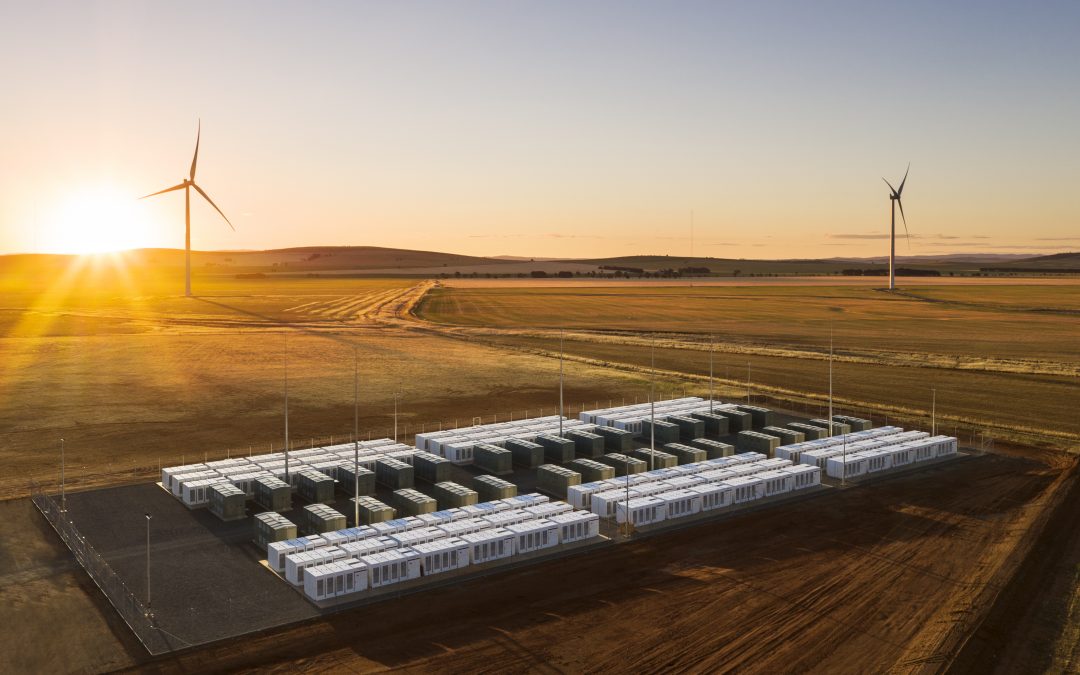 In recent months there have been significant changes in the energy that is running in your business and home.

Sunshine, strong winds and less pollution has seen wind and solar energy production increase and coal fall to zero. Indeed, in the UK The Guardian reports that “energy producer EDF, the owner of the Sizewell C nuclear power station in Suffolk, is being paid millions of pounds to run it at 50% capacity to avoid blackouts from oversupply.”

Big deal you say, well it is because the cost of producing wind and solar energy are falling making the cost of energy cheaper. The barrier with renewables is that you only have the energy when the sun shines and the wind blows, which in northern Europe is not every day.

Enter the humble battery: Or to be precise an energy storage plant that holds the surplus energy produced when the sun is shining, and the wind is blowing and can then release the stored energy when demand is high and the sun is not shining and the winds are not blowing. According to the European Union, 108 Gigawatts of energy storage will be needed by 2030 and the humble battery is emerging as a new disruptive technology as manufacturing and reuse will be critical to delivering utility scale storage

French company Neoen is one of the world’s leading and fastest-growing independent producers of exclusively renewable energy, announced last month the construction in Finland of Yllikkälä Power Reserve One, a new 30 MW energy storage plant with a storage capacity of 30 MWh. The facility will be located close to Lappeenranta in the south-east of the country. The facility is set to play a key role in stabilising the national electricity system managed by Fingrid.

With Yllikkälä  Power Reserve One. Aside from greater reliability and lower electricity grid stabilisation costs, the plant will facilitate the integration of future renewable energies projects. Yllikkälä Power Reserve One will make it possible to harness Finland’s substantial wind resources and speed up progress towards a target of being carbon neutral by 2035.

According to IRENA, the International Renewable Energy Agency, “battery storage systems are emerging as one of the key solutions to effectively integrate high shares of solar and wind renewables in power systems worldwide. A recent analysis from the International Renewable Energy Agency (IRENA) illustrates how electricity storage technologies can be used for a variety of applications in the power sector, from e-mobility and behind-the-meter applications to utility-scale use cases.”

From a remanufacturing perspective are you using renewable energy, and does it feature in the value add of your products, will you start collecting lithium batteries and reprocessing them? Whatever your answer, let us know at news@therecycler.com.