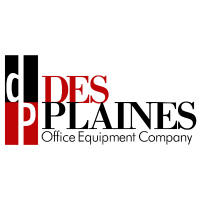 The Chicago company and its affiliates will soon be brought together under its new moniker, Pulse Technology.

According to Valpolife, the company, and affiliates Kramer & Leonard McShane’s, of Indiana, will take up the new brand from January 1. The change is a superficial one, with no change in ownership or management accompanying it.

Des Plaines Office Equipment was founded in 1955, by the father of current owners Chip and Victor Miceli. In recent years, the company has expanded its footprint with a series of acquisitions in the Chicago area, and such enlargement has prompted the rebranding, complete with new company name and tagline. 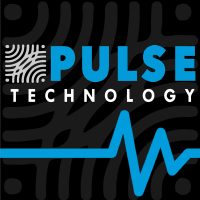 The new name, Pulse Technology, was chosen to reflect DPOE’s expanded technology and service offerings, which have grown again and again over the last few years to take in several smaller companies.

“We created a committee which was comprised of representatives of each of the companies, and had them collaborate on a new name,” explains Chip Miceli. “After a long process, lots of discussion and lots of creativity, our team came up with the name Pulse, which means moving with strong, regular beats, and to be filled with activity and feeling. We think the name reflects our expanding scope of technology and activity.”

The company’s locations in Carol Stream, Chicago, and Rockford, Illinois, will be the first to change to the new branding, along with the Indiana-based affiliates. The first phase of the rebrand will see each individual company name – such as DPOE, or Kramer & Leonard McShane’s, suffix itself with “a Pulse company.”

A new website, pulsetechnology.com, will also be launched as the company’s main online domain, and the new tagline will feature too: “Kickstart the heart of your business.”