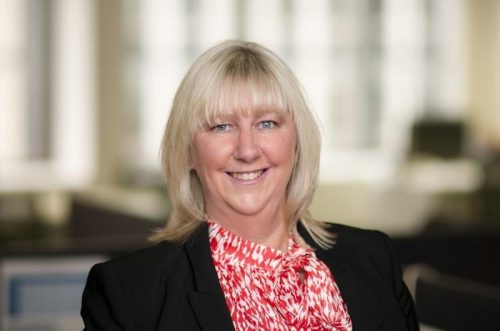 The provider of managed print solutions has reported a significant drop in profits for the six months concluding 2017.

In addition, the company’s earnings before tax, depreciation and amortisation were down by “67 percent year-on-year for the period”, at $4.6 million (€2.9 million).

The total revenue for the period was reported at $117.2 million (€74.7 million), with New Zealand revenue reaching $58.6 million (€37.3 million) and Australian revenue slightly lower.

CSG informed shareholders today that “print equipment revenue was impacted by changes to the sales force and sales incentive programs to drive growth in the technology business.”

However, technology subscription seats rose by roughly 235 percent in Australia and approximately 31 percent in New Zealand.

“Although the financial results in 1H FY2018 are disappointing, CSG continues to execute against its strategic and operational objectives to become a leading technology-as-a-subscription provider in Australia and New Zealand,” said Julie-Ann Kerin, CSG managing director and CEO.

“We are pleased with the strong growth that we continue to see in technology with high value subscription seats closing at 19,184 as at 31 December 2017, representing organic growth of 44 per cent relative to the prior corresponding period.

“We expect the technology business to represent approximately 25 per cent of revenue in FY2018 and we are confident that our technology-as-a-subscription strategy has enormous growth potential.”

During 2H, CSG “plans to focus on growing the Managed IT services business and execute in the Digital Display business.”