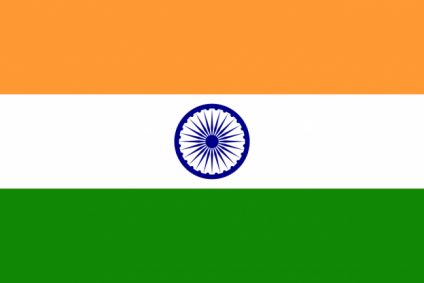 The Bhiwandi police arrested a 28-year old man on suspicions of counterfeiting and the North Zone Task Force of Hyderabad arrested a 26-year old for selling counterfeit cartridges.

The Hindustantimes reported about the 28-year old man who got arrested after the police raided a small illegal operation situated in Val village in Bhiwandi taluka, India.

The police arrested him under the relevant sections of the Copyright Act in the case, after finding stocked duplicate cartons which were branded from printer companies and allegedly were used to pack fake cartridges. The police seized packaging worth ?25 crore ($3.5 million/ €3.2 million). The police found no cartridges at the scene.

The Telangana Today reported that Jagadish Amba Bhai Ravaria migrated to Hyderabad ten years ago from Gujarat, where he gained knowledge in a previous job of “selling printers, cartridges and other computer components”.

According to the article, police said: “In order to make quick money, he plotted to sell duplicate cartridges of various famous brands including HP, Cannon, Epson and Samsung. He re-assembled the cartridges and refilled them with low quality toner powder, pasted the company logos, stickers of various brands and packed them into duplicate cartons of brand companies before selling them.”