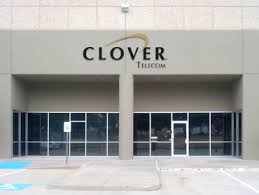 The rating change comes a year after Clover was downgraded and follows improvements in Clover’s liquidity following the sale of Clover Telecom in March this year.

Andrew MacDonald, Moody’s lead analyst for the company, said, “The change in outlook to stable from negative is directionally consistent with 4L Technologies’ recent improvements in operating performance, which we expect to continue. In conjunction with solid liquidity — albeit owing largely to a meaningful amount of excess cash balances — stabilisation if not broader strengthening of the company’s credit profile ahead of its 2019-2020 loan maturities should bode well for improved refinancing prospects.”

Clover is a significant player in the global office imaging sector and has grown through debt-funded acquisitions.