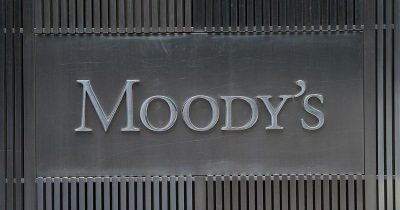 Moody’s acted quickly to downgrade its ratings for 4L Technologies Inc. (4L Tech), from stable to negative. “The downgrade reflects the likelihood of a default is high given the recent downward revision in earnings guidance following the loss of business and pricing pressure in both the imaging and wireless segments combined with the maturity of the first lien term loan in May 2020 that will put pressure on the business. The company’s hiring of restructuring advisors, request to meet with lenders in a few weeks, and challenges refinancing the term loan indicate a restructuring will occur soon,” said Moody’s analyst Andrew MacDonald. “We also remain concerned about the longer-term business viability as a result of more limited visibility into forward financial performance and related uncertainties given the unexpected operating developments,” added MacDonald.

The Recycler understands that Clover has been severely impacted by HP targeting US dealer channels with low priced OEM product in return for the dealer dropping reused products. Clovers “Silver Bullet” campaign was launched to reverse the impact of the HP strategy.  The HP Xerox tie up is expected to impact Clover as well as they are currently a major supplier to Xerox of HP products. In Europe a major contract for Clover that and has been in recent discussions to offload its imaging business.

4L Tech has proposed a creditors meeting for 22nd July and creditors are advised to hire their own advisors.