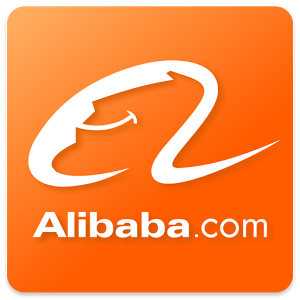 China has rolled out new anticounterfeiting legislation which will place more responsibility on ecommerce sites like Alibaba and Pinduoduo.

The proposed legislation was adopted on 31 August 2018, with article 41 stating that ecommerce platforms “must establish rules to protect IP rights”, and the new law will come into force on 1 January 2019.

As things stand, sole liability for the selling of counterfeit products lay with the seller on these online platforms, but the new legislation will mean that ecommerce operators have joint responsibility, and “will be required to act quickly when a violation has been reported.”

If they fail to do so in a “timely manner” they could incur hefty fines.

As well as websites such as Alibaba and Pinduoduo, the new law will also incorporate “non-traditional shopping channels” including “popular social media app WeChat”.

Pinduoduo was the subject of counterfeiting controversy in July of this year, when China’s State Administration for Market Regulation called for the platform to be investigated “for hosting IP-infringing goods”. Meanwhile, Alibaba has declared that its anticounterfeiting alliance “had tripled in size since its inception in January 2017.”