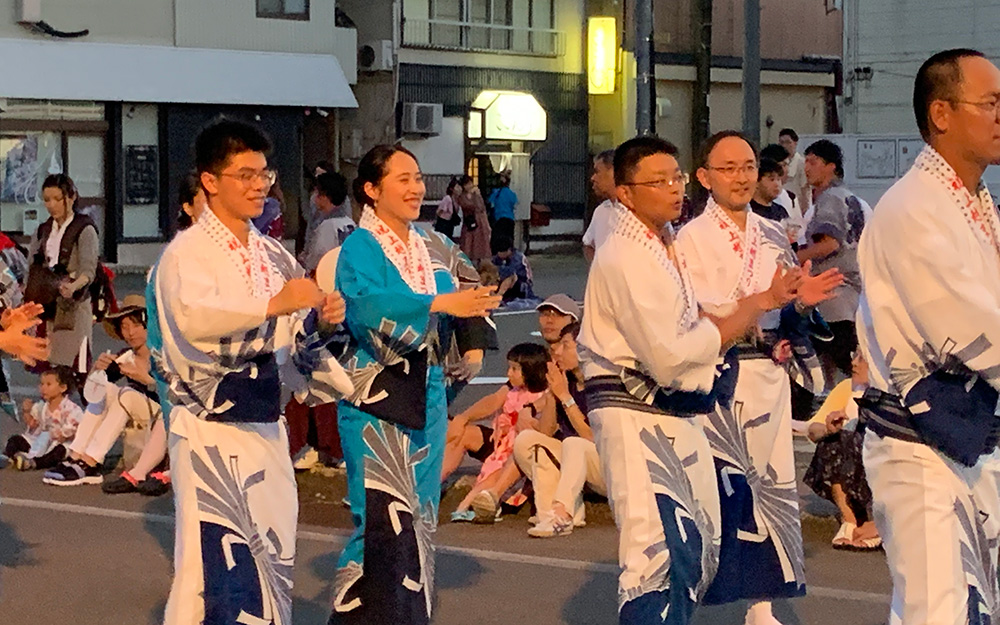 Japan has a tradition of enjoying cherry blossoms in spring and fireworks in summer. The tradition began in the Edo period and has gradually become one of the most common features at summer fairs.

To mark the 150th anniversary of the port opening of Niigata-ken, the Joetsu Summer Ballad and Fireworks Festival was held in Joetsu in August by the Joeutsu municipal government.

CET explained: “It is the largest summer ballad festival in Japan with more than 15,000 people performing. The spectacle is so grand that even tourists can’t help but join in. The event lasted four days and included traditional events such as fireworks displays and ballads parade.”

CET Japan employees dressed in traditional costumes, smiled and sang both familiar and unfamiliar ballads as they walked in the parade along with other local businesses sharing in the regional custom, CET said. 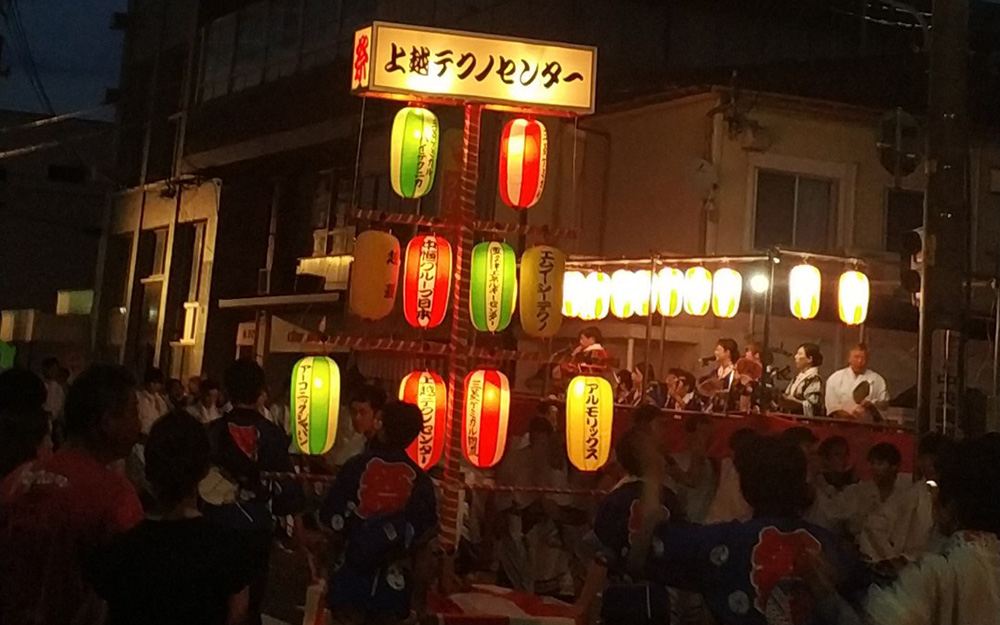 Lanterns with CET Japan’s name on them were displayed along the route. Describing the scene, CET said: “A red stream of light flowed to the southeast and northwest along the road attracting the attention of many people. Hopefully, CET Japan left an indelible “light” in their hearts.”

CET concluded that like all CET overseas branches, CET Japan is committed to sound sustainable business development. They are also dedicated to establishing cultural integration, forming an atmosphere of fairness, integrity, and cooperation that is mutually beneficial within the company and with outside partners, the company added.