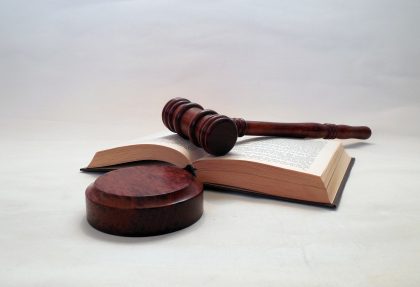 Canon also accuses LD Products of indirectly infringing the patent through “virtue of its inducement of direct infringement of that patent by customers” who purchase the accused products.

The court documents viewed by The Recycler go on to say “At the very latest, Defendant was given notice of its infringement of the ’646 patent upon receiving the original Complaint in this action shortly after it was filed on March 20, 2019. On information and belief, Defendant has been aware of Canon’s infringement allegations as to the ’646 patent since at least as early as March 21, 2019, when Defendant’s CEO, Aaron Leon, commented on the lawsuit to the media. On information and belief, Defendant knowingly induces customers to use its Accused Products, including, for example, by promoting them for use in specific printers and/or providing customers with instructions for using them in those printers.”

Canon declares the defendant’s actions to be “damaging” and says they will “continue to cause irreparable injury and damage […] for which there is no adequate remedy at law.” The documents say Canon is “therefore entitled to preliminary and permanent injunctions restraining and enjoining Defendant from infringing the claims” of the patent.

Canon is seeking damages “adequate to compensate” the company for the alleged infringement, as well as payment of its legal costs and “such other and additional relief as the Court deems equitable, just, and proper.”

A jury trial is demanded in this case.