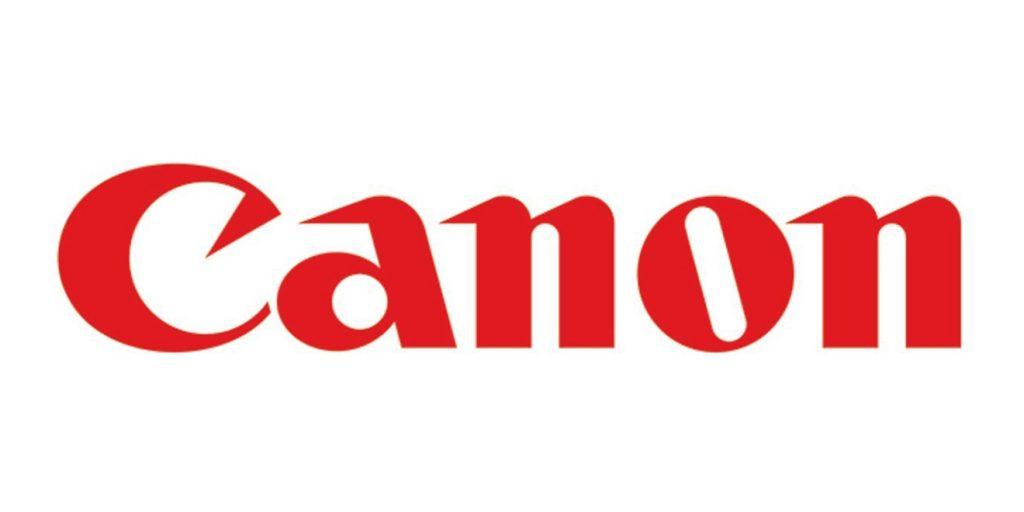 According to an article on MarketScreener Canon is set to invest ¥50 billion ($346 million/ €349 million) to double the manufacturing of devices used for chip production.

The new facilities are said to be planned for Utsunomiya in the eastern prefecture of Tochigi, with the start of production set to begin in 2025. The article says the investment is aimed at doubling the output of semiconductor lithography equipment, to counteract the current global chip shortage.

MarketScreener’s article said: “The company is also considering producing next-generation equipment, which could make chips at a lower cost, at the facility.”

Already this year, Canon is planning on selling 180 units of the chip making equipment, an increase of 30% year-on-year, stating growing demand is the cause for the increase.