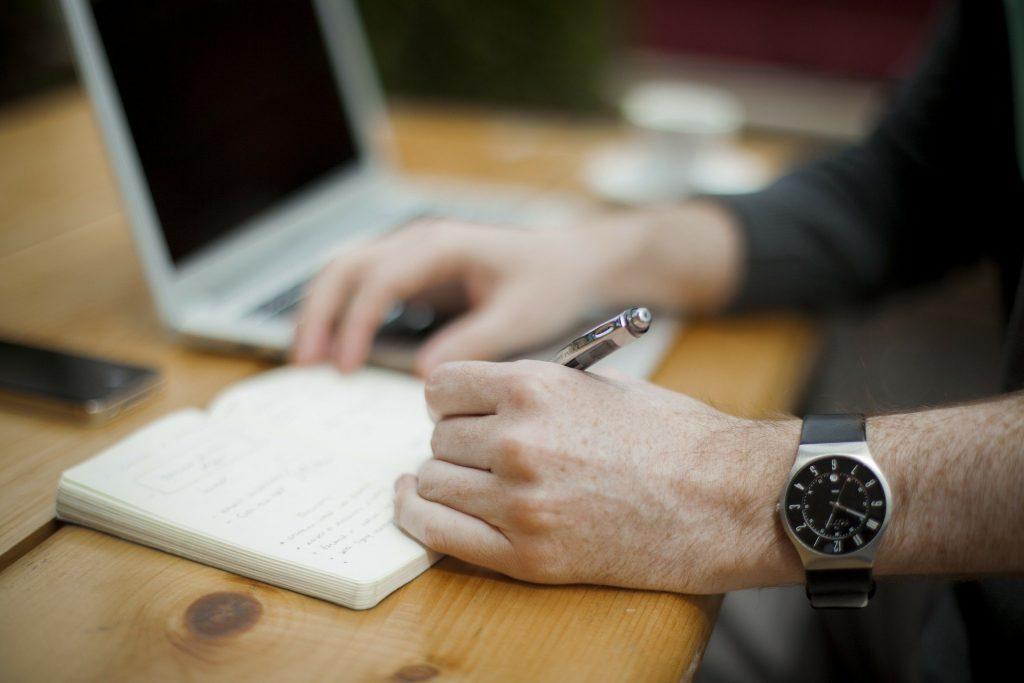 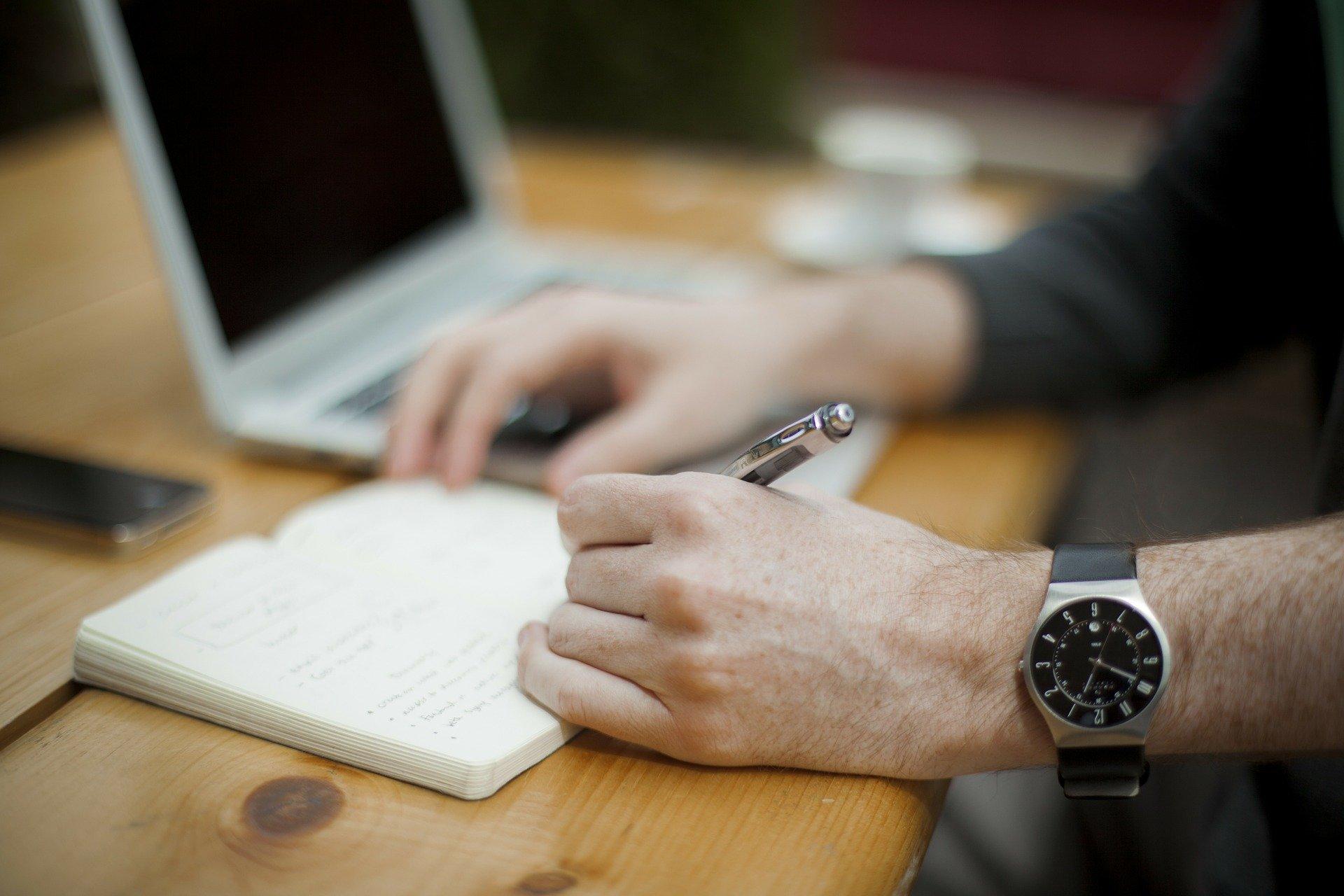 Canon Inc. announced that it filed Report Infringement Forms with Amazon.it, Amazon.de, Amazon.es and Amazon.co.uk based on the alleged use of claims 1 and 2 of the Italian, German, Spanish and UK portions of Canon’s European Patent EP 1 977 289 (“EP ‘289”) regarding certain models of toner cartridges offered by jinniuqu penpen riyongpin jingyingbu under the following ASINs (Amazon Standard Identification Numbers).

Canon also announced the filing of an infringement report with Amazon.ca seeking the removal of an Amazon.ca listing for certain toner cartridges sold by KJM Online Enterprise.

In the USA, Canon filed an infringement report with Amazon.com seeking the removal of Amazon.com listings for certain toner cartridges sold by FOXWOODS VENTURE INC for use in HP laser beam printers.

At the time of this announcement, the above-identified FOXWOODS VENTURE INC listings were no longer available on Amazon.com.

Filing a Report Infringement Form with Amazon is a service offered by Amazon and doesn’t comprise any official finding of validity or infringement of a patent. The decision to take down a product is in the discretion of Amazon and is based on information provided by Canon.