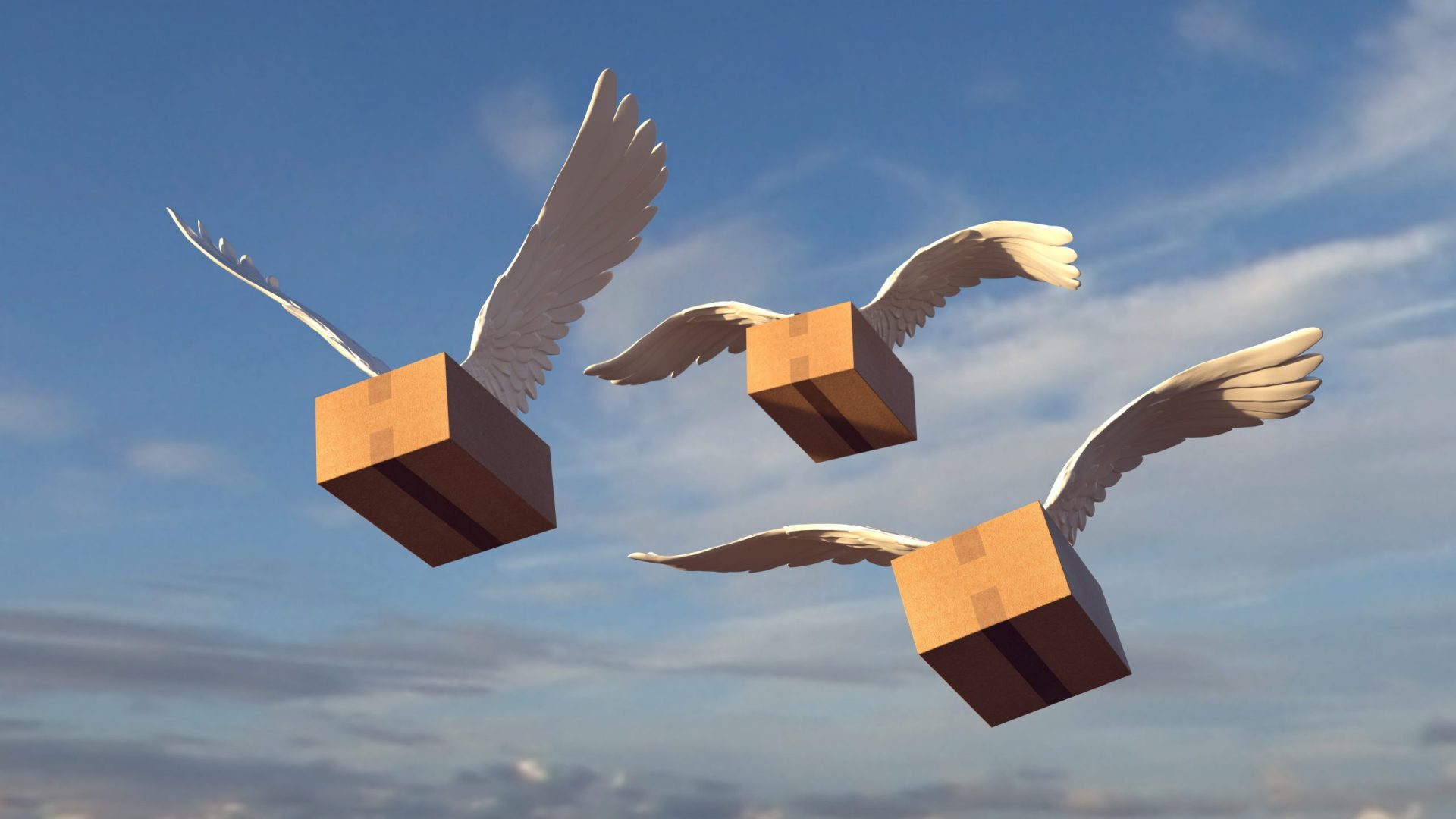 The Japanese OEM has announced they have requested the removal of toner cartridge listings from Amazon sites in Amazon Italy, Germany, Mexico and America.

Canon announced that it had filed Report Infringement Forms with Amazon.de and Amazon.it based on the alleged use of claims 1 and 2 of the German and Italian portion of Canon’s European Patent EP 1 977 289 (“EP ‘289”) regarding certain models of toner cartridges offered by LOSMANN GMBH under the following ASINs (Amazon Standard Identification Numbers).

Canon also announced the filing of an infringement report with Amazon.mx seeking the removal of Amazon.mx listings for certain toner cartridges sold by Amaze Brands for use in HP laser beam printers.

After receiving Canon’s Report Infringement Form, Amazon removed the respective product, and at the time of this announcement, the above-identified listing of Amaze Brands was no longer available on Amazon.mx.

In the USA, Canon announced the filing of an infringement report with Amazon.com seeking the removal of Amazon.com listings for certain toner cartridges sold by Partsmart for use in HP laser beam printers.

At the time of this announcement, the above-identified Partsmart’s listings were no longer available on Amazon.com.