Canon: as one lawsuit ends another begins 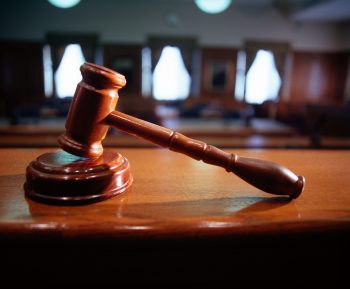 The OEM has been unveiling its latest legal developments this week, revealing the conclusion of one patent lawsuit and the granting of a new preliminary injunction.

Canon Inc. has announced the conclusion of a patent infringement dispute with Do It Wiser LLC, which also does business under the name “Image Toner,” in the U.S. District Court for the District of Delaware, concerning toner cartridges sold for use in various models of HP laser beam printers.

In September 2018, Canon sued Do It Wiser for infringement of Canon’s U.S. Patent No. 9,581,958 B2 based on Do It Wiser’s sales of infringing toner cartridges, including sales made through its websites doitwiser.com and imagetoner.com.

To resolve the lawsuit, Do It Wiser agreed to pay Canon an undisclosed amount and stipulated to a Consent Judgment and Permanent Injunction from the District of Delaware, which prohibits Do It Wiser from making, using, selling and offering for sale in the U.S., and from importing into the U.S., the toner cartridges that Canon accused of infringement.

The preliminary injunction is based on the infringement of the German portion of Canon’s European patent EP 2 087 407 relating to a drum unit and a process cartridge. The preliminary injunction enjoins Ines Krämer from offering and distributing laser toner cartridges comprising a drum unit with a certain coupling member, via, for example, www.amazon.de and www.faxland.de.

The Defendant has the option to file an objection against the preliminary injunction. However, as service on the Defendant was effected, Canon says it can enforce this decision.