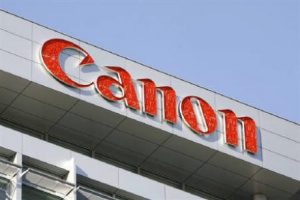 Canon Inc. has announced that the District Court Düsseldorf has granted a preliminary injunction against Inbusco GmbH as well as against its managing director; the OEM has also filed a new Report Infringement Form with Amazon.

The preliminary injunction is based on the infringement of the German portion of Canon’s European patent EP 2 087 407 relating to a drum unit and a process cartridge.

The preliminary injunction enjoins Inbusco GmbH from offering and distributing laser toner cartridges comprising a drum unit with a certain coupling member, via, for example, www.amazon.de and www.ebay.de.

Canon has also announced the filing of a Report Infringement Form with Amazon.it based on the alleged use of claims 1 and 2 of the Italian portion of Canon’s European Patent EP 1 977 289 regarding the cartridge model “CB540A” offered by Global Trading di Mario Capuano under the ASIN B00OIUVAIE.