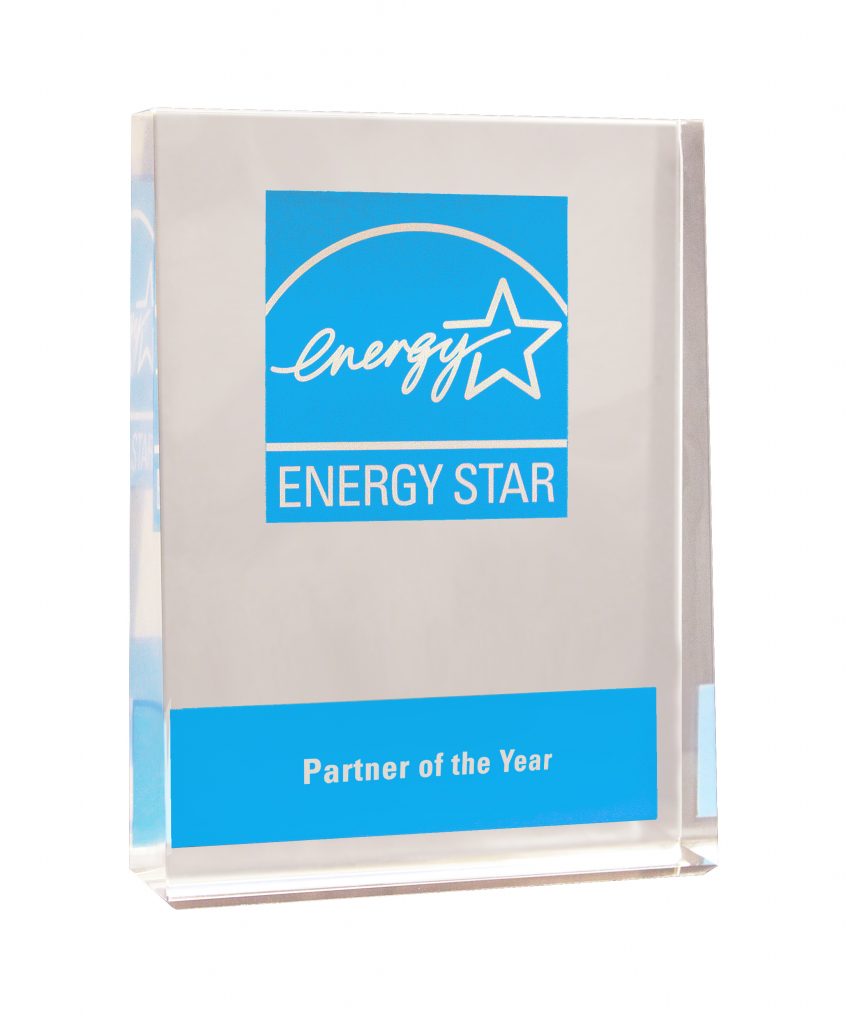 Canon and Ricoh have both received the 2019 ENERGY STAR Partner of the Year Sustained Excellence Award.

The Sustained Excellence Award is the highest honour among the ENERGY STAR Awards, and is presented by the United States’ Environmental Protection Agency (EPA) at a ceremony in Washington DC.

It is presented to partners that have already received ENERGY STAR Partner of the Year recognition for a minimum of two consecutive years and have gone “above and beyond the criteria needed to qualify for recognition.”

It is the second year in succession that Canon has received the Sustained Excellence Award, and the company’s fifth time receiving the Partner of the Year accolade, following similar successes in 2010, 2016, 2017, and 2018, which the OEM says is recognition of its “great environmentally conscious efforts.”

Canon has been an ENERGY STAR partner for more than twenty years, and offers more than 200 ENERGY STAR certified products, incorporating “advanced energy-efficient technologies without compromising features or performance.” These include technologies such as energy-saver mode, automatic duplex settings and low sleep power consumption.

“As a company taking great pride in our environmental sustainability, we value our dedication to our philosophy of Kyosei, displaying an on-going commitment to social and environmental responsibility, and our contributions to the welfare of the communities we serve through the foundations of youth, environment and community,” said Kaz Moriguchi, Vice President and General Manager of Canon USA. “On behalf of Canon, I thank ENERGY STAR for highlighting the company’s great work; we are honoured to be recognised for the fourth consecutive year for our environmental conscious programs incorporated into our company’s culture.”

Ricoh, too, earned the ENERGY STAR Partner of the Year Award for its fourth consecutive year, also claiming the Sustained Excellence Award for the second year in a row, with the OEM honoured for its “years of commitment to sustainable business practices,” and its “hard work to foster environmental sustainability in its own operations, and evangelise on behalf of sustainability to customers, employees and the larger business community.”

“Ethical responsibility to our society and our planet has been absolutely fundamental to Ricoh’s identity for decades, and we strive every day to live up to and build upon that legacy,” said Donna Venable, Executive Vice President of Human Resources and Deputy General Manager of Shared Services for Ricoh Americas. “At a time when environmental sustainability is a top concern for millions – and affects billions – it is incredibly important for companies to take sustained action. As a large, multinational corporation, Ricoh aims to do its part, striving to ensure our own operations embody sustainability while empowering digital workplaces to work smarter – and use energy smarter – with improved processes and ENERGY STAR-certified devices.”