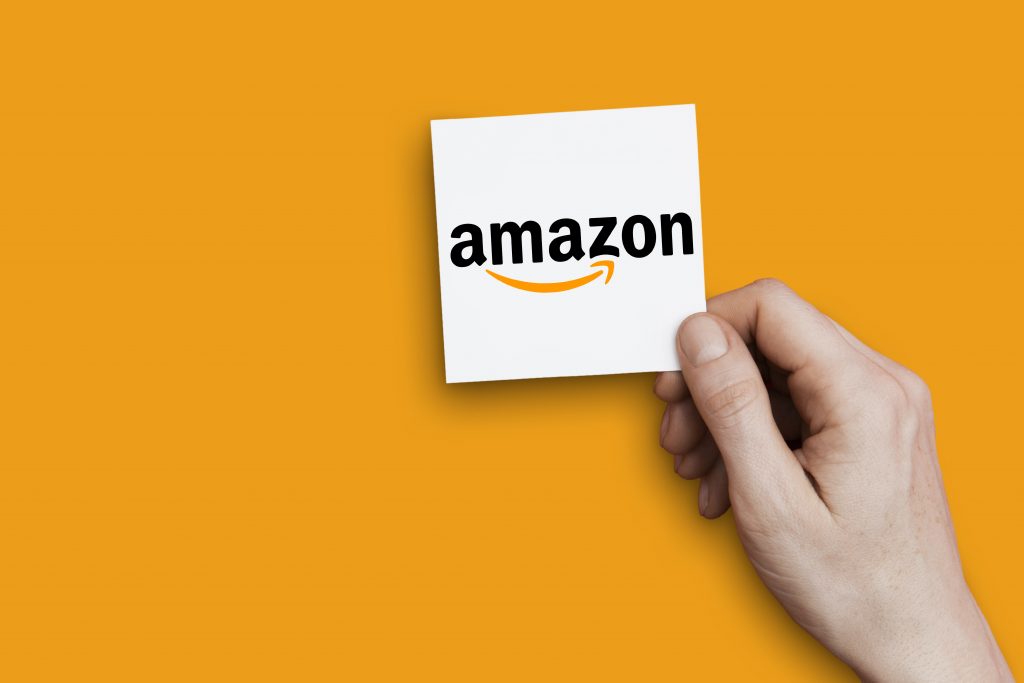 The Bundeskartellamt (federal cartel office) in Germany formally determined that Amazon.com, Inc. based in Seattle, USA, is an “undertaking of paramount significance for competition across markets”. Amazon and its subsidiaries are thereby subject to extended abuse control pursuant to Section 19a of the German Competition Act (GWB).

Section 19a GWB entered into force in January 2021 as part of an amendment to the GWB. Following a two-step approach, it enables the Bundeskartellamt to prohibit undertakings which are of paramount significance for competition across markets from engaging in anti-competitive practices.

Andreas Mundt, President of the Bundeskartellamt said: “Amazon is the key player in the e-commerce sector. The company acts as a seller, marketplace, streaming and cloud services provider, among others, and has combined its services to form a digital ecosystem. We have determined that the company is an undertaking of paramount significance for competition across markets, also within the meaning of competition law.

“Specifically, this step enables us to intervene and prohibit potential anticompetitive practices of Amazon more effectively. We consider Amazon to be dominant in regard to its marketplace services for third-party sellers. The Bundeskartellamt can therefore also engage in parallel traditional oversight over abuse of dominance, on the basis of which we are already conducting proceedings against Amazon.”

Amazon is in terms of revenue one of the largest companies worldwide, with a total revenue amounting to approximately 400 billion euros worldwide in 2021 (of which approximately €32 billion ($32.52 billion) were generated in Germany).

The Bundeskartellamt estimates that over every second euro spent in the German online retail business derives from purchases made on Amazon’s trading platform (amazon.de). Besides its e-commerce business as seller and marketplace, Amazon also offers digital content to end consumers as part of its Prime subscription. Amazon offers further services besides its marketplace to companies, particularly third-party sellers, in areas such as logistics, advertising and payment processing. Amazon is considered a leading provider of cloud computing services and generates a large proportion of its corporate profits through its Amazon Web Services (AWS) business (approximately 56% of its annual surplus in 2021).

The Bundeskartellamt explained that first, Amazon holds a key strategic position in the German online retail sector by virtue of its trading platform amazon.de. Amazon’s turnover-based market share in marketplace services for commercial sellers in Germany amounts to over 70%, which in the view of the Bundeskartellamt amounts to a dominant position. The enormous significance of Amazon’s trading platform is increased even further by its own retail activities (so-called hybrid structure). This is accompanied by Amazon’s power to set rules and its considerable influence on the business activities and business success of other companies. Amazon can thereby control the access of other companies to sales and procurement markets and use its dual role as a seller and as a marketplace. Amazon has combined its wide business portfolio to form a highly integrated digital ecosystem, which facilitates the retention of user groups within it. Amazon Prime plays an important role in this respect, offering end consumers a wide variety of services besides free shipping. Globally, more than 200 million registered users have a paid Prime subscription. Furthermore, Amazon possesses considerable resources such as access to competitively relevant data and a high degree of financial power.

The Bundeskartellamt has also published a case summary of its decision (in German) today, which is available here.