Aster Graphics has announced that a recent firmware update released by Brother will not affect its replacement toner cartridges. Breaking the news, Aster Graphics’ Business Development Manager stated that Brother has released a new firmware update for Brother HL-L2350DW (TN-2410/2420/2411/2421) series printers this month. However, he went on to explain that, as Aster has been […] 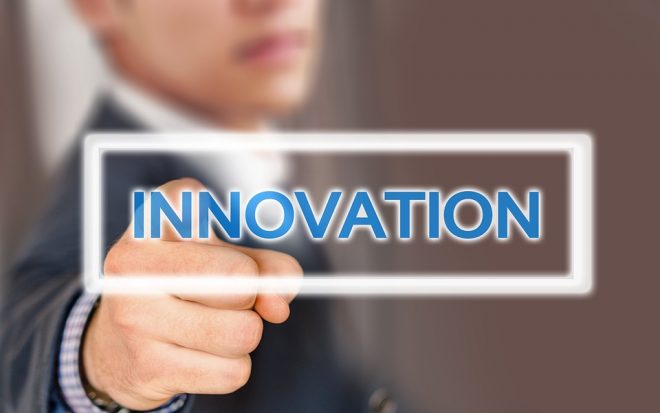 Following its recent revelations about its manufacturing processes and product evaluation procedures, Ninestar has now been revealing how automation has improved the quality of its cartridges.

Ninestar talks the tools of the trade 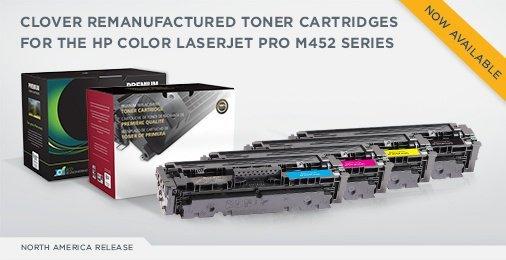 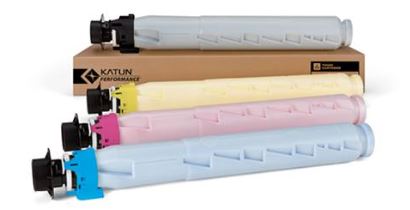 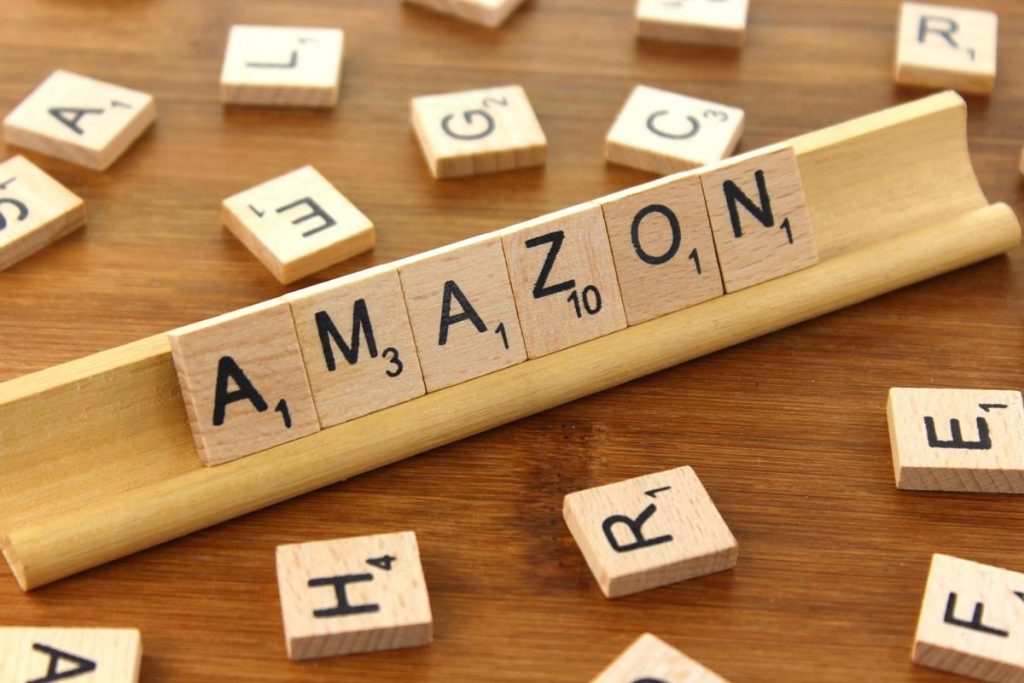 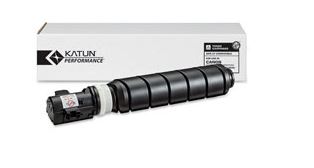