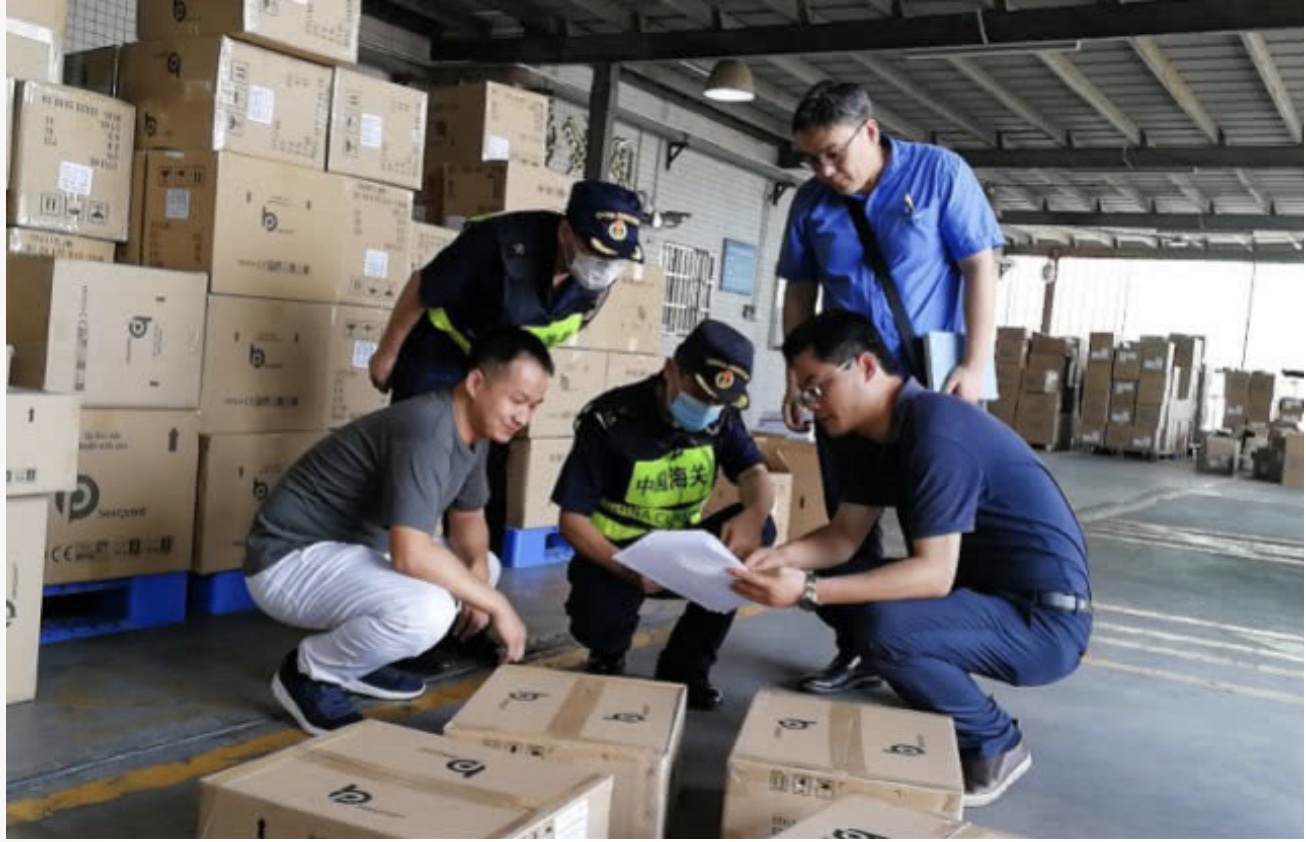 The company reports that in late April this year, Zhuhai Gongbei customs seized 360 inkjet cartridges that are suspected of infringing Ninestar’s IP.

Destined to be exported to Tunisia by a Zhuhai based company, Ninestar said it “found the above mentioned cartridges was suspected of infringing its own IP and submitted an application for intellectual property protection measures on the goods involved on the spot.”

In the article Mandy Wei, Head of Ninestar’s Legal Department said: “Custom’s protection provides a strong guarantee for the enterprises who invests a lot to R&D.”

In February this year, Ninestar reported on other legal actions it has taken to defend its IP with success. Ninestar originally began proceedings against Zhuhai Zhengyin in 2018, accusing it of infringing its Chinese patent No. ZL201220712945.2, which the remanufacturer acquired for its independently developed ‘Negative Pressure Generating Mechanism’ – a technology the company designed to offer “good control of negative pressure” in its cartridges.

The Court issued a written Judgment in January this year, in favour of Ninestar, and ordering Zhengyin to pay an undisclosed amount in damages to Ninestar. Furthermore, Zhengyin is prohibited from making, selling and offering for sale the infringing cartridges in question.

Ninestar at the time said: “In the future, Ninestar will step up efforts to protect its own intellectual property rights.”