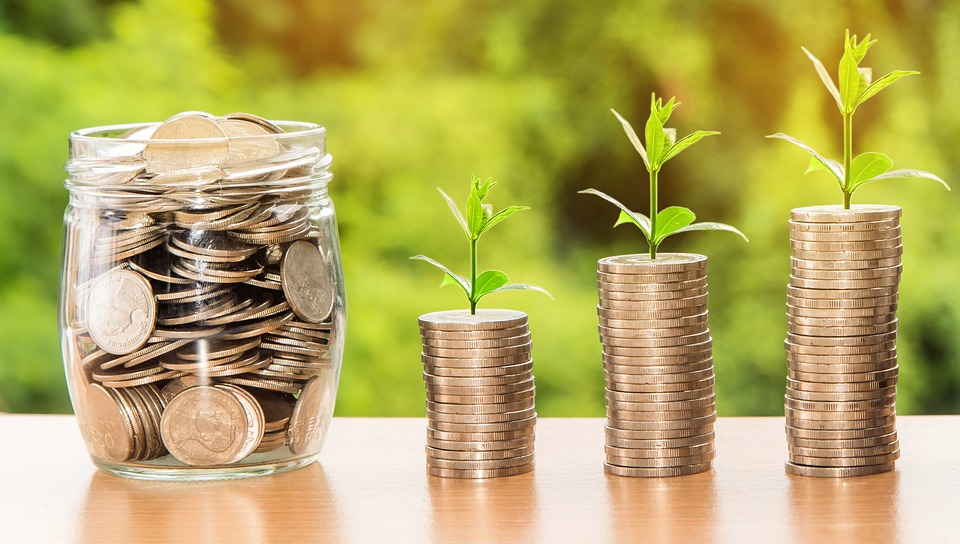 Xerox’s fourth-quarter and full-year 2019 results achieved gross savings of $640 million (€582 million) under Project Own It, Xerox’s enterprise-wide initiative to simplify operations, drive continuous improvement and free up capital to reinvest in the business.

Xerox during 2019 implemented a new supply chain and supplier strategy, which included expanding Xerox’s relationship with HP and favourably structuring terms with FUJIFILM. Xerox’s expanded its services portfolio with the launch of Intelligent Workplace Services; IT Services for the small and mid-size business market in the US; and vertical services targeting healthcare, retail, insurance, and the public sector.

Xerox also invested in several industry firsts within Xerox’s core technology business such as the Iridesse Production Press, Baltoro HF Inkjet Press and Adaptive CMYK Plus Technology and added and renewed several Fortune 500 and public sector clients such as Morgan Stanley, Office Depot, Generali, BAE Systems, the Commonwealth of Massachusetts, the Texas Department of Information Resources and the California Department of State Hospitals.

“We are delivering on our three-year plan. We grew earnings per share, increased cash flow and expanded adjusted operating margin for the full year, and we improved our revenue trajectory in the second half of the year as our investments in the business gained traction,” said Xerox Vice Chairman and CEO John Visentin. “We accomplished this while returning more than 70 percent of free cash flow to shareholders, paying down approximately $950 million (€863 million) in debt and increasing investments in our innovation areas. We are well-positioned to carry this momentum into 2020 and lead the way for long overdue industry consolidation.”