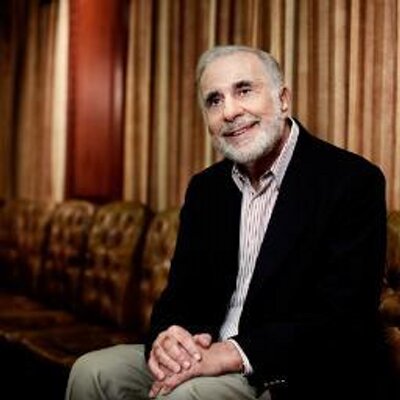 Xerox’s shares rose 3.4% in extended trading on the news that Carl Icahn has boosted his stake in Xerox to over 14%.

A 5 November SEC filing show that the activist investor Carl Icahn has raised his stake in Xerox one of the leading printer OEMs to 14.4%, up from a 12.9% stake in September. Xerox’s shares rose 3.4% in extended trading on the news.

Carl Icahn backed the 2019 Xerox bid to take over the market leader, HP Inc.  that was rejected by HP Inc and Xerox then went hostile with the takeover bid before it was abandoned in March this year due to the COVID-19 market turmoil.

In August The Recycler reported that Xerox launched the “Xerox Everyday Toner” product portfolio targeted at non-Xerox devices, aka their competitors devices. The product range comes with “no exorbitant prices”, “no hidden costs” and according to Xerox“just the confidence of the Xerox brand and solid performance you’ve come to trust”, a new line of printer supplies “that takes a different approach.”