Xerox to cut another 115 jobs 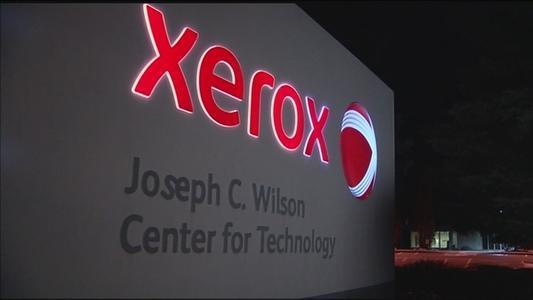 Last week the company announced it would be closing a unit at its Webster facility in New York.

In the wake of previous job cuts, reported on earlier this month by The Recycler, Morningside Maryland revealed that Xerox would be laying off additional employees, reporting that the troubled corporation had “filed a Workers Adjustment and Retraining Notification” that would impact its Webster, New York facility. As a result, 115 workers will have their jobs cut.

Xerox, a global producer of photocopying and photographic products, “cited “economic” as the reason for the layoff.”