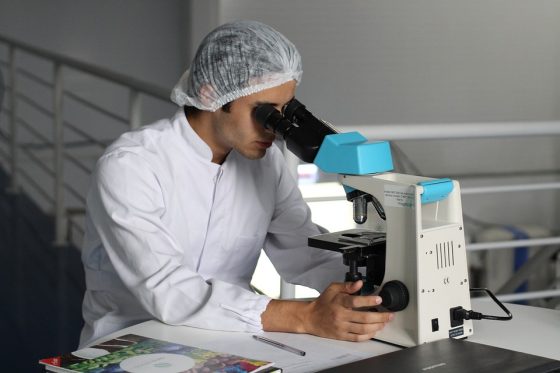 The aftermarket industry has already been troubled by the discovery of DecaBDE in some third-party cartridges, but now tests conducted by Xerox on Chinese manufactured toner have also revealed worrying levels of styrene.

As the OEM explained, some people opt to buy third-party toner cartridges out of a desire to save money – but the cartridges they purchase could potentially pose a serious health risk.

“The results,” said Xerox, “shocked us.”

The styrene levels contained in the aftermarket toner were at 650 parts per million (ppm) vs. 4 ppm in Xerox genuine toner, a difference of 16,510 percent.

Xerox explained that its safety guideline for this substance is less than 25 ppm.

The OEM went on to warn that “You might be putting your health, and the health of others, at risk by using bargain-brand toner cartridges” as they can “introduce higher amounts of styrene into the indoor office air you and your co-workers breathe each workday.”

According to the Agency for Toxic Substances & Disease Registry, exposure to styrene “may harm you”, though to what degree will depend on the amount and the circumstances of exposure.

Styrene, which “is widely used to make plastics and rubber”, has been found to affect the nervous systems of workers exposed to the chemical, causing “changes in colour vision, tiredness, feeling drunk, slowed reaction time, concentration problems, and balance problems.”

In addition, the Department of Health and Human Services (DHHS) has listed the chemical as “reasonably anticipated to be a human carcinogen”, findings reiterated by California’s Office of Environmental Health Hazard Assessment, which has cited studies showing that styrene “increased the incidence of combined malignant and benign lung tumours.”

Consequently, in April 2016, the State of California put styrene on its list of chemicals known to cause cancer.

Xerox concluded its revelations about its styrene tests by explaining that “Through the oversight of the Xerox Environmental Health & Safety organisation, we’ve long worked toward minimising the use of hazardous substances in our products.”

As a result, states the OEM, its Xerox toners and printing products “are non-carcinogenic and non-mutagenic”, “do not pose a toxicity hazard to humans or aquatic species” and “will not cause a permanent, adverse impact to the skin, eyes or respiratory system.”