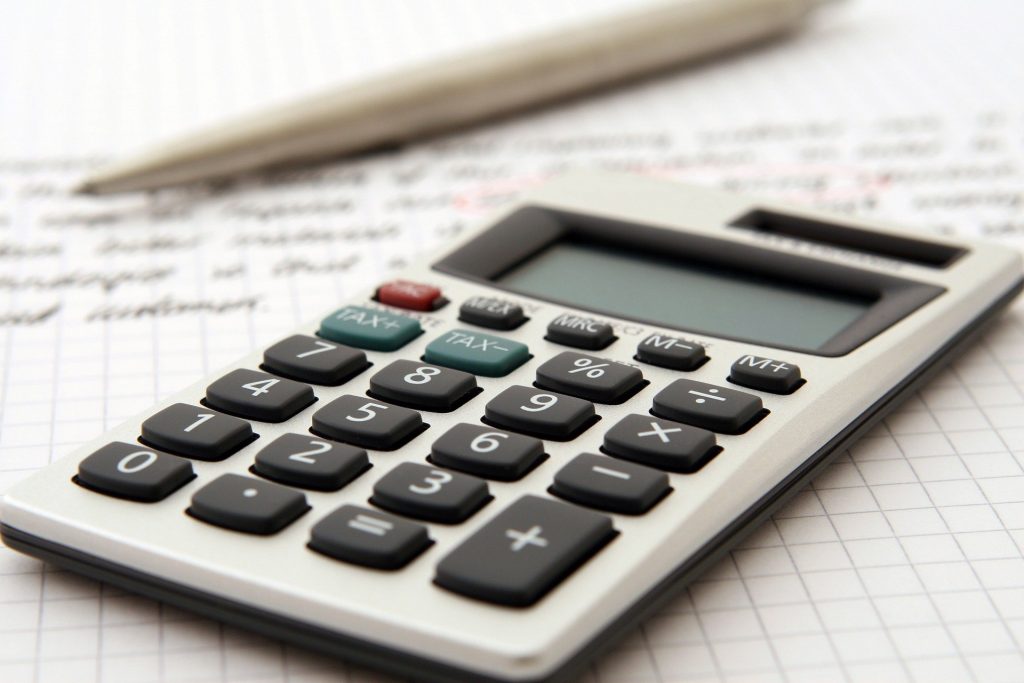 For the third quarter, Xerox reported $1.75 billion (€1.74 billion) of revenue, down 0.4% year-over-year, where the print and other business segment contributed $1.64 billion in revenues, up 0.3% year-over-year.

Xerox explained that this quarter is the first quarter of equipment revenue growth since the supply chain constraints began last year. The company has manged to lower backlogs but said that the supply chain improvements are slower than expected.

For Xerox the last quarter was strong in post sales (paper and consumables) which it attributes to it “benefited from strong growth in IT and Digital Services, including contributions from recent acquisitions.”

Xerox said it continues to see resiliency in demand for its office products, particularly our A3 devices. However, consistent with the uncertain macro environment, the company is beginning to see longer project deployment times, and in some cases, lower page volume commitments.