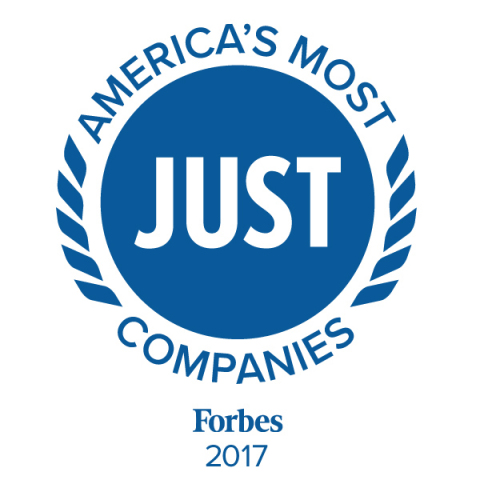 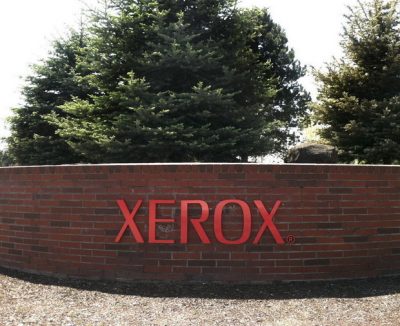 The OEM has been named as one of the USA’s most JUST companies in a number of categories.

Xerox has been recognised by Forbes and JUST Capital as one of America’s most JUST companies, after outperforming its peers and rivals in various fields, including worker pay/treatment, job creation, and community involvement.

The JUST 100 rankings are based on a comprehensive survey of public attitudes towards corporate behaviour, and in 2017 involved 10,000 respondents across America. JUST Capital’s rankings of the 1,000 largest publicly traded companies ranks performance overall, as well as in comparison with the industry, and specific themes such as customer treatment, product impact, community support, and environmental footprint.

Martin Whittaker, CEO of JUST Capital, said: “Business can and should be a unifying force for good in America today, but what it needs is a new North Star. That is what these rankings represent. By trusting in the American people to define what really matters when it comes to measuring business performance, we think we can help breathe life into the vision of a more just economy that better serves the broader best interests of society.”

“The second annual JUST 100 list serves as a report card for corporate America, providing unbiased data about how corporations are performing on the issues Americans care most about,” added Forbes editor Randall Lane. “At a time when corporate America, as a whole, faces low public approval, the companies in the JUST 100 provide an example for their peers on how to win back the trust of the American people.”

Speaking after its success, Xerox’s CEO Jeff Jacobson said: “We believe that the best companies are those that balance the needs of all stakeholders and add value to the communities in which they operate. “We put a critical focus on ensuring that the hard work of Xerox people helps our customers and the well-being of the planet.”