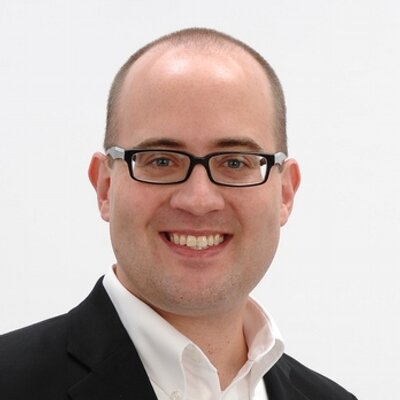 In the second deal Xerox partner Just-Tech has made in the last 6 months, the company has acquired Apple Valley Office Products, a fellow Xerox agent.

This is the second deal Just-Tech has made in the last six months, with its first acquisition being Huntington-based Peake Office Solutions, purchased in April of this year. With these two purchases, Just-Tech “has expanded its presence in the Shenandoah Valley and gained a foothold in the tri-state area encompassing parts of West Virginia, Ohio and Kentucky”.

Just-Tech’s President, Joshua Justice, explained that these deals “create an easy avenue for his company to continue ramping up its managed print, managed IT and custom app development businesses.”

He said, “For some of these companies, it’s hard to offer these different services because they don’t have the backend support,” and continued, “That’s where we come in. We already have all of that. We can start selling those services today.”

The decision to acquire Apple Valley was a simple one for Justice thanks to the 33-year-old company’s “regional proximity” and the fact that it has “a well-established reputation”, as well as a veteran sales team with an average of 15 years sales experience each.

Now the combined company will have a staff of 35, 10 of them Just-Tech IT professionals “that exclusively focus on the managed IT business”, according to Justice. He revealed that the Apple Valley acquisition “creates a host of recurring revenue opportunities with SMB customers in the Shenandoah Valley, particularly with non-profits and religious organisations, because of the associated cost savings” and noted that customers can save an average of “20 per cent per person” by relying on Just-Tech.

“We leverage one to help the other,” he said.

Just-Tech, which was formerly known as Southern Solutions until its rebranding last March, has a burgeoning custom app business and has been named Xerox App Developer of the Year, with thousands of apps under its belt “including custom scanning apps and programs that update software and firmware”.