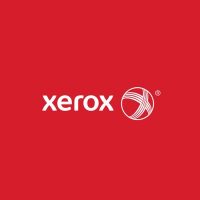 As ctpost reports, the 1,100 jobs which are currently unoccupied were “opened up” due to “employee attrition.”

The company has experienced mixed financial fortunes of late, reporting a decrease in revenue of 9 percent under new CEO John Visentin, but a growth in profits in Q1 2018 to $133 million (€119.4 million).

Xerox forked out $24 million in severance pay from January to March, and has revealed it has “another $74 million (€66.4 million) in restructuring charges budgeted for the coming 12 months.”

Regarding their recently revealed financial results, Visentin sounded an optimistic note despite the mixed report: “We are investing in our core business as well as new technologies that create value for our stakeholders and position us for long-term growth,” he said.