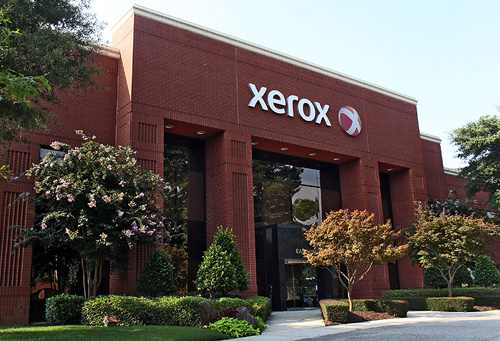 The OEM’s Indian subsidiary has opted to shift its focus to SaaS as a means of increasing its revenue.

As the India Times reveals, the company is “primarily focusing to digitise workloads to grow its market share.”

Xerox India’s Managing Director, Raj Kumar Rishi, has explained that “recently the company digitised Bangladesh’s household census which removed the hassle of paperwork in the process and enhanced accuracy and efficiency.”

Now the company is in talks with India’s government with hopes of being able to digitise more such projects.

In addition, Xerox has been turning its attention to bolstering the security of its printers, adding features such as codes and voice-command, in order to restrict access to the devices.

Speaking about the state of the printing market, Rishi commented that there are “some new avenues” just waiting to be explored, such as education, which is becoming“heavily dependent on printers for projects”, adding, “Many such areas have now opened up in the printing segment.”