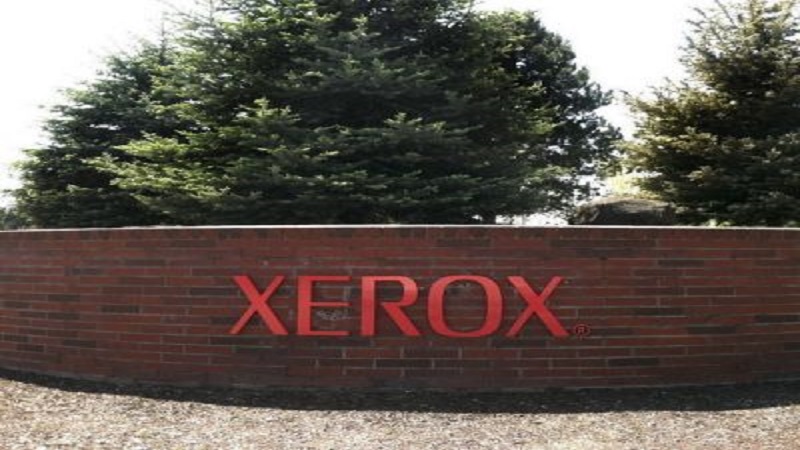 Xerox argued its case at the U.S. Patent and Trademark Office, to decline an application to grant ‘Zerox’ mark on a line of clothing.

According to Westfair Online Xerox filed its opposition with the Trademark Trial and Appeal Board to stop Twisted X, who filed the trademark application in June, to register a ‘Zerox’ mark on a footwear and clothing line.

Xerox argued that although the companies are from different industries, the “phonetically identical name would impact its longstanding identity,” according to Westfair Online. Xerox argued in its opposition that “adoption and unauthorised use of a deceptively similar mark would undoubtedly result in the reduced ability of the public to identify the Opponent’s trademark ‘XEROX’ with its goods and services.”

The Xerox registered trademark was established in 1942 by Chester Carlson who in 1948 used it for Xerox-branded copiers.