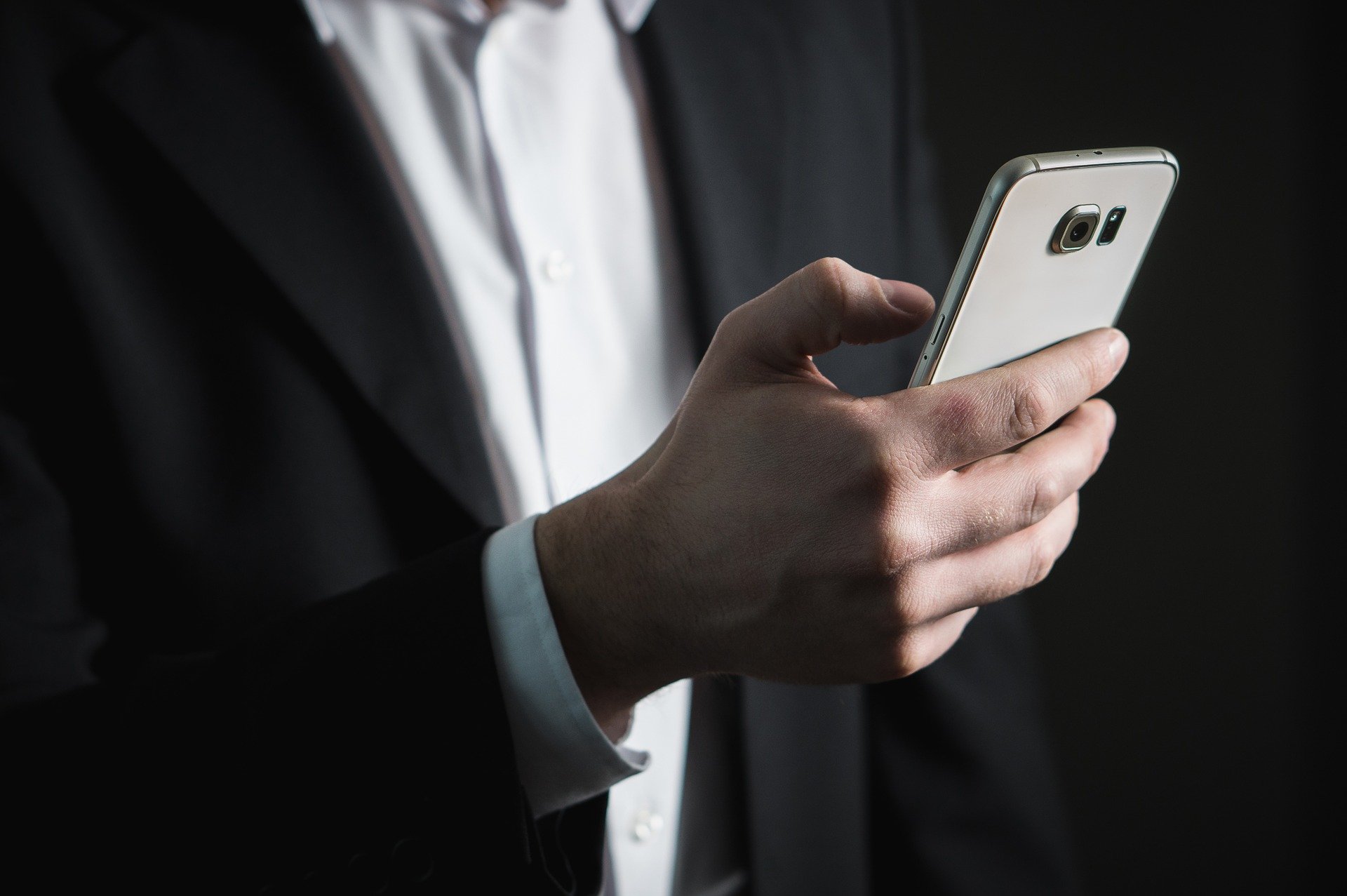 In November, Xerox offered to buy HP for $22 (€19.84) a share, which HP’s board members rejected unanimously.

After several “Dear John” letters and promises from Xerox to talk to shareholders, things are heating up according to the Wall Street Journal, who report that Xerox is poised to nominate as many as eleven board members to the HP board. “Xerox hopes the move will put pressure on HP to negotiate a deal,” according to the report.

In January, Xerox secured binding financing for its takeover offer for HP Inc. from Citi, Mizuho and Bank of America.

The David and Goliath deal, if it goes ahead, would see Xerox take over the leading brand HP and makes sense as technology and the ongoing decline in print makes consolidation between companies like Xerox, HP, Canon, Ricoh and others a more given outcome for shareholders.