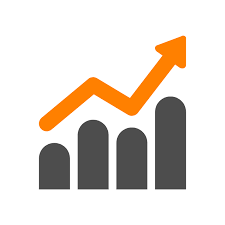 For the sixth time since 2011, Xerox has been recognised as a Top 100 Global Tech Leader (formerly the “Top 100 Global Innovators”) by Thomson Reuters.

“The companies on our Top 100 list are solving world problems in some way, shape or form, using one or more emerging technologies,” said Alex Paladino, global managing director for Thomson Reuters Technology Practice Group. “They not only have the big ideas, but the wherewithal to achieve them.”

“Xerox has a storied history of innovating in a socially and environmentally responsible manner,” said Steve Hoover, chief technology officer of Xerox. “Today we are on the cusp of a set of radical changes where technology at the intersection of the physical and the digital can make a huge difference in how work gets done.”

The OEM explained that “research and development operations at the Palo Alto Research Centre (PARC), the Xerox Research Centre of Canada and the Wilson Centre for Research and Technology are constantly at work defining and developing the next generation of the digital workplace, workflow automation and printing beyond documents.”

Last year, the company launched its ConnectKey platform – which transforms printers and multifunction devices into “smart, connected workplace assistants”, and, in addition, “a network of app developers has partnered with Xerox to design printer apps meant to streamline and automate everyday office tasks.”