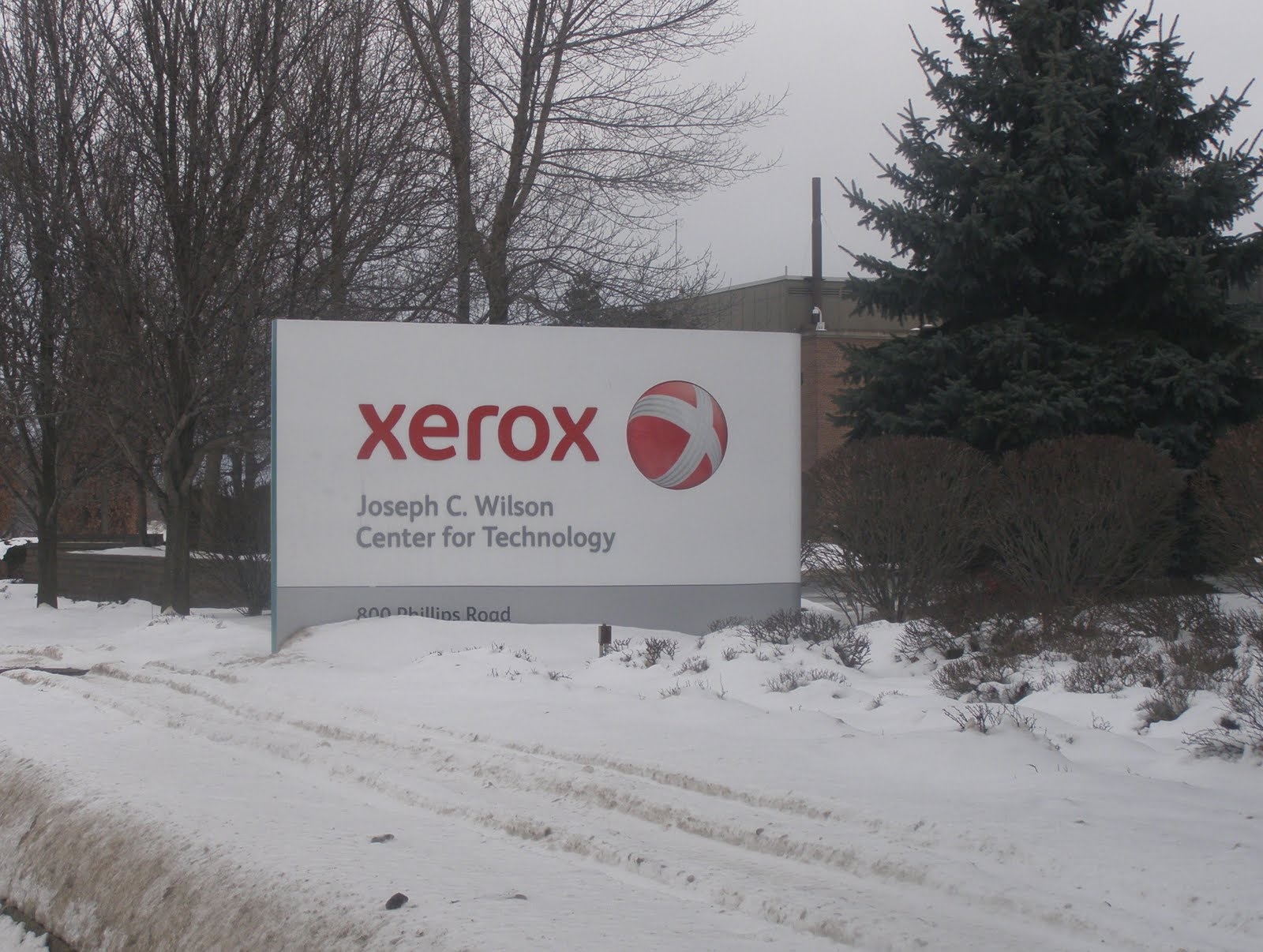 The cuts, which Xerox cites as part of a new initiative to become “more efficient and responsive” affect employees in Rochester, Oregon, Texas and the UK.

The Democrat & Chronical reported on the loss of 100 jobs from Xerox Corp., headquartered in the United States, with the cuts impacting the company’s branches in the Rochester area as well as in Oregon, Texas and the United Kingdom.

The article reports that the losses were primarily from “the company’s Information Management and Finance groups” and they are part of an initiative to “make Xerox more efficient and responsive to our markets.”

Xerox spokesman, Bill Mckee, explained that while some employees had to leave their roles immediately, others have been kept on “for a limited time before departing”.