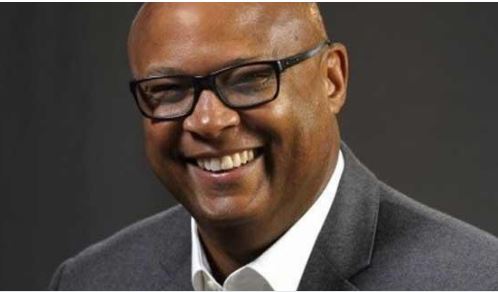 Pete Peterson has departed from the OEM as the company continues its reorganisation following its failed deal with Fujifilm.

As Channelnomics reports, the OEM is undergoing restructuring after the proposed merger with Fujfilm fell through. As a result, Xerox is streamlining “communications and decision making” to promote “more efficient operations”.

Peterson, who recently opened up about the OEM’s apps, A4 printers and more, has served as President of Channels since 2017, riding out two changes of executive leadership, the failed Fujifilm merger and the jettisoning of Xerox’s services division.

Throughout, Peterson garnered “praise and admiration” from Xerox partners.

In the wake of the failed deal with Fujifilm, Peterson isn’t the only high-profile figure to depart; CEO Jeff Jacobson was famously ousted in the midst of the Fujifilm turmoil and CMO Toni Clayton Hine has also exited the company.

New CEO John Visentin has commented, “The changes in our go-to-market operations, global delivery, and global supplies are significant steps towards achieving our vision of becoming a tech powerhouse and positioning us for a strong start in 2019,” adding, “By removing complexity in the way we work, organizing more effectively, and creating greater customer focus, we will be able to improve our customers’ experience and drive even greater revenue opportunities for Xerox next year and beyond.”