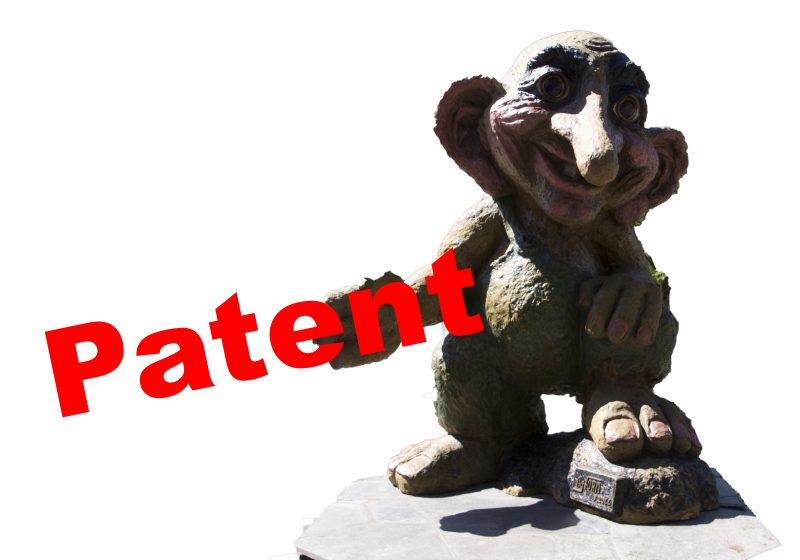 The company filed a lawsuit against Monument Peak Ventures, LLC (MPV) who initially filed a patent infringement lawsuit in 2017 against Xerox.

The legal documents viewed by The Recycler describe that in 2017, MPV bought the patents that are the subject of this latest suit from another nonpracticing entity (Intellectual Ventures) who had obtained them from the Eastman Kodak Company (“Kodak”). As their origin would suggest, these Kodak patents relate to camera technology. MPV is now trying to stretch the scope of these camera related patents to cover Xerox’s printer devices.

Xerox claims that it files this lawsuit because MPV accuses it of infringing patents that Xerox does not, in fact, infringe.

Xerox also demands a trial by jury on all issues so triable.