Xerox CEO talks about the future 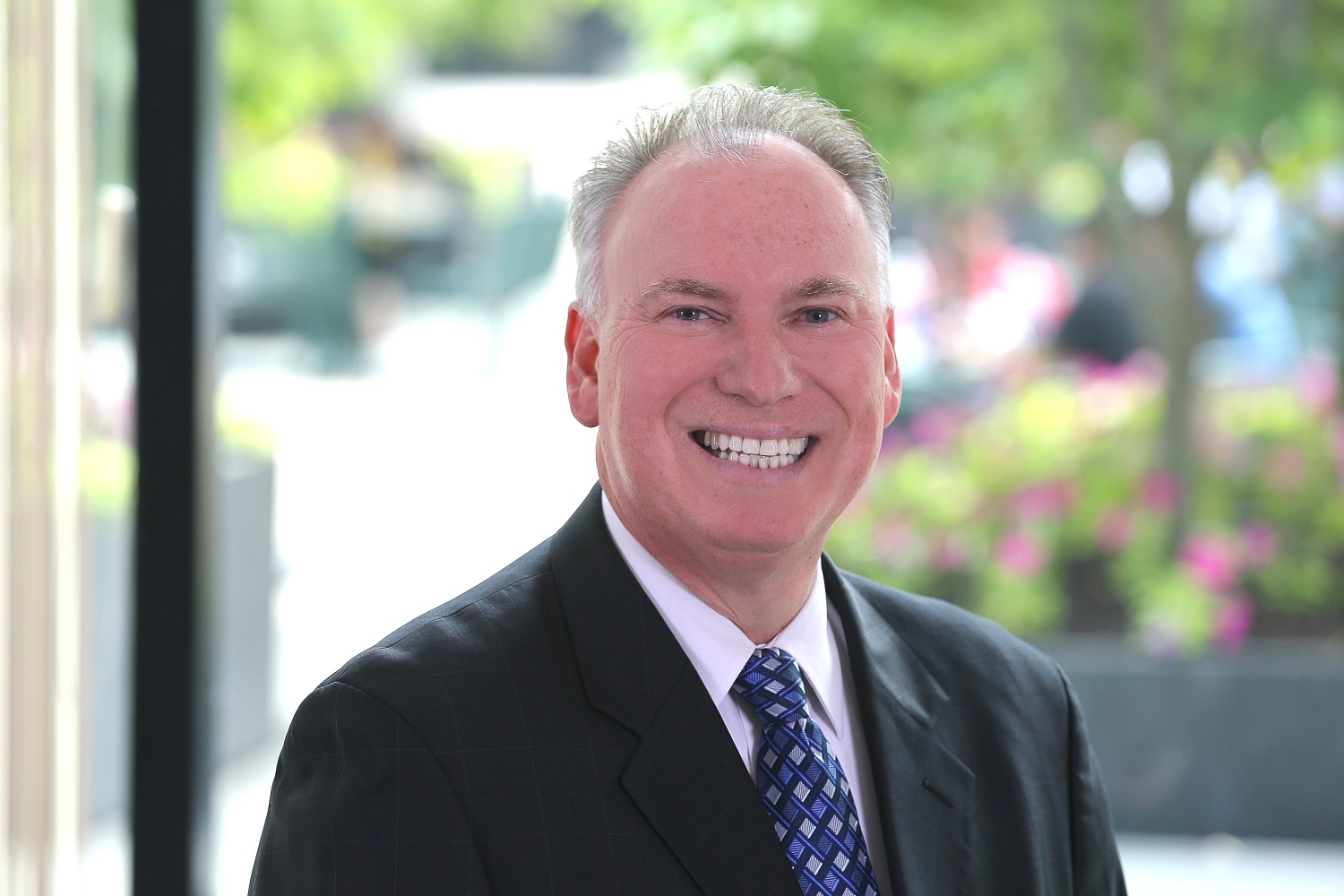 Jeff Jacobson, CEO, Xerox, is investing in new technologies to prevent the company being stuck in “a by gone era”.

Tech Republic reported that the company’s revenues have been “steadily declining for years” and that in 2016 there was a drop of six percent as the demand for printing shrank due to digital technology. It was noted that Xerox continues to be an $11 billion (€10 billion) company and has 40 percent gross margins as well as strategically moving forward.

Jacobson said that the company needs to “change tack” and to focus on areas of growth in printing and not those areas that are falling. “The industry is declining and if you were to look at the top six people in the industry, they’re probably declining from three to five percent and our declines have been in line with that.

“Part of the reason we’re introducing this new strategy is to reverse the revenue trajectory of our business, to minimize the declines, to generate more cash flow, and be able to reinvest back into the business in innovation and in technology.”

Xerox recently launched 29 MFPs under the brands of AltaLink and VersaLink and Jacobson said: “Let’s say a little under 40 percent of our revenues are in the growth markets. What our goal is by the year 2020, is to have at least 50 percent of our revenue in those growth markets—A4 multifunction devices, production colour, managed print services and to generate more share in the SMB market.”

Xerox has decided to bypass 3D printing and Jacobson commented: “At this point we’re not sure that we will go heavily into 3D printing. [It’s] an area that is in the very early stages”, and also said that the company prefers new print technologies such as printing directly on objects.

Xerox is also testing printed electronics in packaging labels which can track parcels or reveal information about the package, for instance that the food is out of date. “We’re in the very early stages, but that’s where we’re placing our bets right now.”

Jacobson said that he “is sceptical that the paperless office will become a reality” in the immediate future. “I think it has a long, long, long tail.”