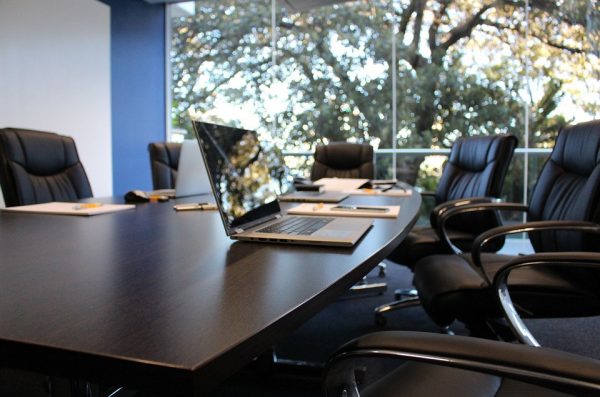 The OEM paid almost double the compensation awarded to its CEO, Jeff Jacobson last year, “in what could be the company’s final year as an independent entity”, according to The Hour.

In 2017, Jacobson received $9.5 million (€7.6 million) in compensation following his promotion to the company’s helm, representing “a 94 percent boost from his pay in 2016 as a senior Xerox executive”, though it still fell short of the annual pay that was received by his predecessor, Ursula Burns. Xerox estimated that, in 2014, Burns’ salary peaked at $22.2 million (€17.9 million).

The OEM also calculated that Jacobson’s compensation was “111 times that of the median Xerox employee”, whose average salary would be in the region of $85,000 (€68, 640).

In addition, Xerox urged the compensation committee, chaired by Quest Diagnostics CEO Stephen Rusckowski, “to reject four nominees to its board of directors by Carl Icahn, who has spent the past several months campaigning for the company to extricate itself from the proposed sale to Fujifilm”.