Xerox adds another nominee to the HP Board 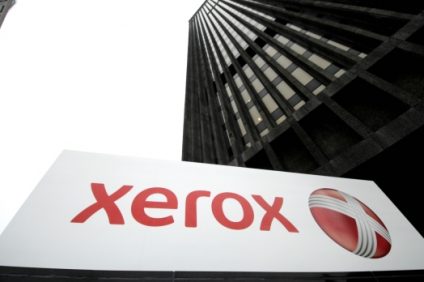 The company filed a preliminary proxy statement supporting its slate of nominees to HP’s Board, and adds Erroll B. Davis, Jr. to its list.

Xerox Holdings Corporation announced that it filed a preliminary proxy statement with the United States Securities and Exchange Commission (“SEC”) in support of its slate of independent candidates to replace the board of directors of HP Inc. at HP’s 2020 Annual Meeting of Stockholders.

Xerox also announced the expansion of HP’s board slate from 11 to 12 members. Xerox has provided notice to HP that it is adding Erroll B. Davis, Jr., former Chairman and Chief Executive Officer of Alliant Energy Corporation, to its existing slate of director nominees.

“Today’s filing reflects continued progress towards a combination between Xerox and HP,” stated John Visentin, Vice Chairman and Chief Executive Officer of Xerox. “By nominating a slate of 12 independent, highly qualified candidates for election to HP’s Board, we are giving HP stockholders an opportunity to have a board that will act in their best interests and consider any and all opportunities to create value. We urge them to take advantage of this opportunity.”

Davis commented: “Xerox has assembled an exceptional slate of nominees with extensive executive and board leadership experience. I am humbled to be part of this group and, if elected, look forward to serving HP stockholders and exploring all potential options to maximize HP’s long-term value.”