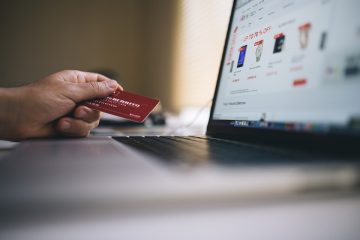 The Korean Intellectual Property Office (KIPO) has revealed that it has started a ‘Home Monitoring Group’, who monitor online sales of counterfeit products and report activities through an online portal directly to the Patent Office.

Of the 5,557 cases reported to the Korean Intellectual Property Office in 2018 by the Home Monitoring Group, the number of transactions including counterfeit goods from online purchases, was 5,426 which accounts for 97.6 percent of the reported cases.

In order to prevent the distribution of online counterfeit goods, KIPO selected 110 women to join its home monitoring team starting from 1 April 2019. This is to increase the rate of detection of counterfeit goods by utilising the know-how of women who are familiar with brand names and online shopping, and to help women return to economic activity by cutting off their career due to childbirth and childcare.

KIPO reports that 91.8 percent of its home-based monitoring team are in their 30s and 40s. Women, whose career was cut off due to childbirth and child-raising. In addition, five 50s and four 20s are active as home monitoring units, the KIPO added.

A 30-year-old employee who was selected as part of the home-based monitoring team and is in charge of detecting counterfeit goods on the SNS, said, “I worked in the late 20s, but in my early 30s I had to give up my job due to childbirth and childcare. Working as a member of the home monitoring team was an opportunity, and I knew that counterfeit products were being distributed online, but I did not know much about them until now, and I realised that distribution of counterfeit goods is a serious problem. ”

KIPO plans to crack down on more than 100,000 counterfeit goods posts this year and plans to strengthen crackdown on online counterfeit goods that could seriously affect public health and safety through planning and monitoring “In addition to infringement of trademark rights, we will also actively respond to the entire infringement of industrial property rights such as patent, trade secret and design through special industrial law police officers launched in March this year.” 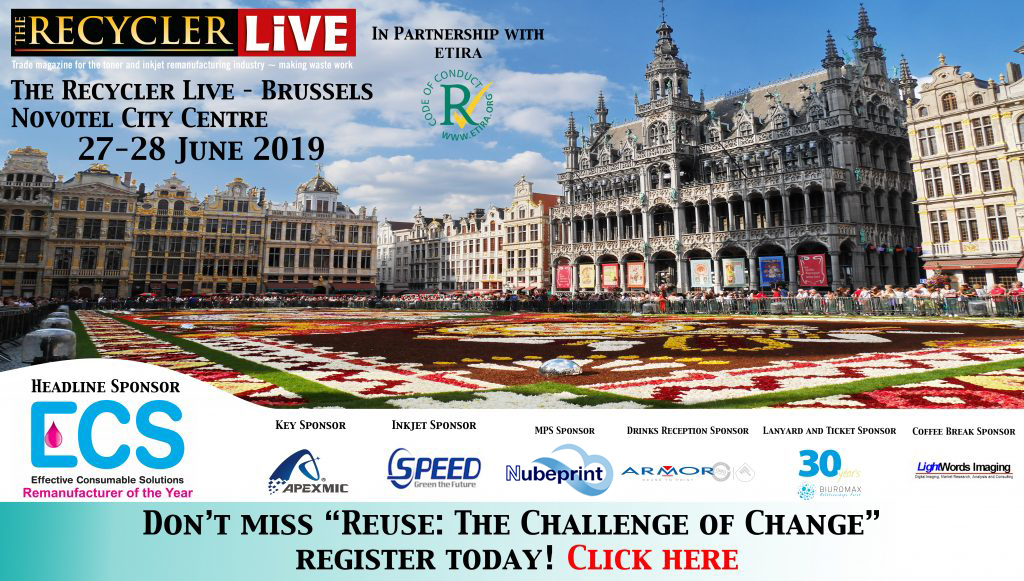