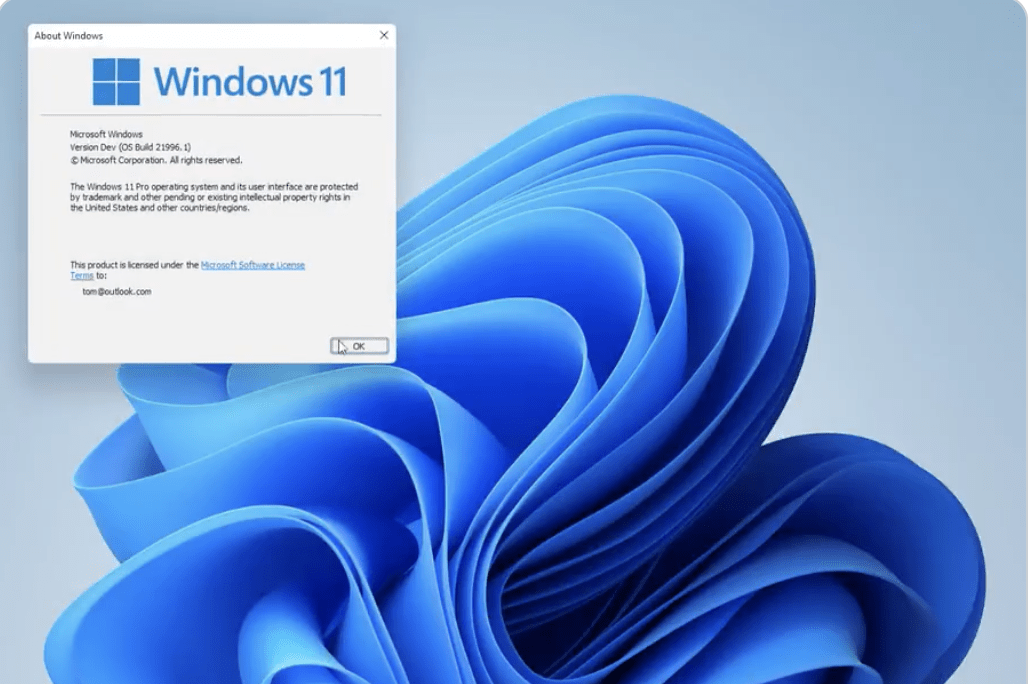 Microsoft will announce the new Windows 11 operating system later this month and older printers may not be supported.

In an updated support life cycle page, Microsoft has revealed that it is ending support for Windows 10 on the 14th of October 2025. It will mark just over ten years since the operating system was first introduced. The announcement means that Microsoft will not release any more updates and security fixes after that date.

Windows 10 was supposed to be the last version of Windows. However, a recent Microsoft teaser confirmed that it would launch Windows 11 by the end of this month. As a result, the tech giant has listed a new event on its website, which will occur on the 24th of June and will feature what’s next for Windows and the anticipated launch date.

When operating systems like windows are updated, one of the first tech casualties is the humble printer, especially if it has been in service for more than three years. Unfortunately, new operating systems rarely include drivers for older printers and other devices. This often renders them prematurely obsolete or, at best, working with the minimum functionality.

In March this year, The Recycler reported that Apple’s flagship operating system, Big Sur, had some bugs and glitches and a few that impacted printing with Brother, Canon, Epson, and Lexmark printers. The News Team has the story here.

Before upgrading check out the OS update to ensure compatibility before you install it. It will be cheaper than buying a new printer.

Who is to blame?  We could argue the OS developer or the printer OEMs, or both. But it more likely to be a case of “upgrader beware”.