What we really want from our smartphones 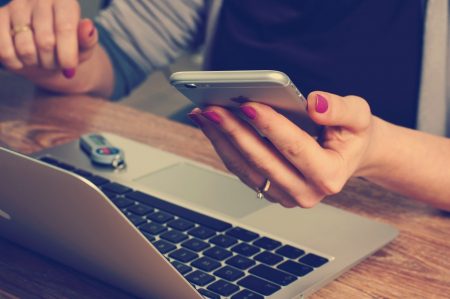 Ahead of the GSMA Mobile World Congress, STATISTA offered some intriguing insights into the future of smartphones, including what consumers really want from their gadgets.

The organisation released an infographic demonstrating both the most and least important features of smartphones for consumers.

Ranking highest, at 95 percent, for most desired feature, was battery life. This was closely followed by ease of use, at 93 percent, with storage receiving 90 percent and durability coming in next at 88 percent.

On the other end of the spectrum, the least important features were found to be fitness tracking tools, at 39 percent, digital wellness tools at 37 percent, and facial recognition at 33 percent.

These results were based on a U.S. survey of 1,894 smartphone users, which was conducted in November 2018.