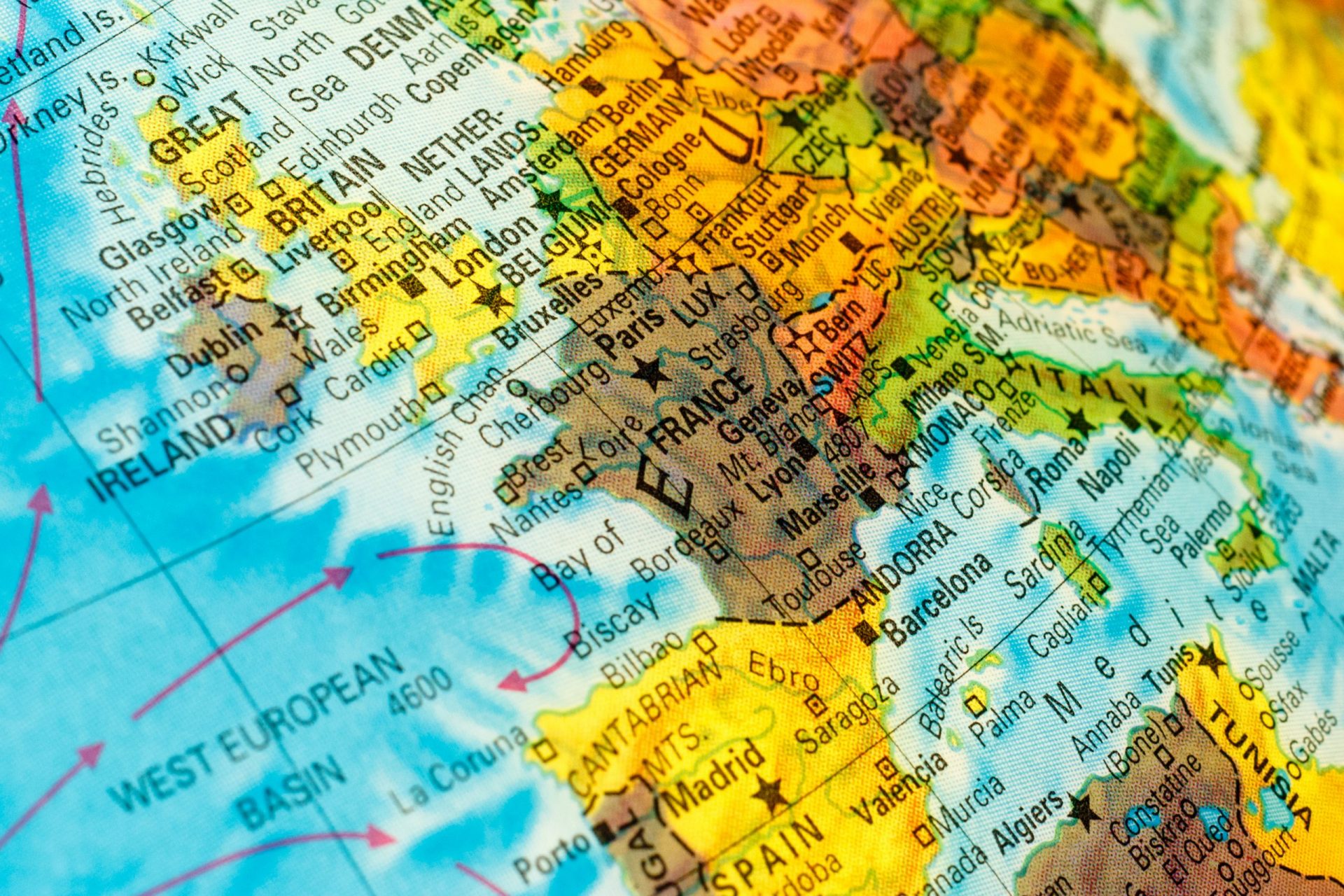 According to research by International Data Corporation (IDC), the Western European printer and multifunction (MFP) market increased by 5.0% in 4Q20 compared with the same period a year ago to give a market size of 5.35 million units.

This was the second quarter in a row that the HCP market increased in Western Europe in terms of unit shipments, but market values continued to suffer as overall A3 and production device shipments were still hampered by the pandemic lockdowns. The strong 4Q20 shipment growth ultimately led to positive growth for the whole of 2020 of 0.6% when compared with 2019, but market value growth was negative.

Shipments into office environments showed signs of some recovery as tenders and installations were resurrected, but ultimately the market for the latter part of 2020 was dominated by requirements from home workers and home educators.

This led to increased demand for low-end consumer inkjets and monochrome laser devices, which were readily available toward the end of the year at competitive prices, according to IDC. These devices were typically acquired through ecommerce or retail stores, but many OEMs and enterprises also provided devices to their home workers through print and subscription services, meaning that the basic function of print could continue for the business process.

Many industries, offices, and educational establishments will remain in lockdown well into 2021 and most of the devices installed at home during 2020 will remain in place as many workers adapt to the hybrid worker model. This means they may not return to full-time office working and will still require print and scan functions for the home.

“Shipment figures for 2020 show that print is still very much alive and remains a vital part of the business and education process,” said Phil Sargeant, program director in IDC’s Western European Imaging, Hardware Devices, and Document Solutions group. “Although demand for low-end devices was strong in 2020, many requirements have now been fulfilled and as lockdowns ease then many OEMs will switch their attention back to the office and strike a balance between supplying the office and the home.”

There were more countries in Western Europe showing growth in 4Q20 than showing a decline. Growth was not uniform, however, and some of the strongest performances were in the smaller countries. In larger countries, shipments were mixed as demand varied across the region due to the scope of individual country lockdowns. The main country highlights are detailed below.

Germany
The German market increased 3.5% in 4Q20. Inkjet shipments grew largely due to demand for consumer devices. Laser dipped slightly, by 2.2%, as A3 markets softened, but there was growth from A4 colour and monochrome MFP devices. Germany was the largest inkjet and laser market in 4Q20 and overall was the largest laser market throughout 2020 by a wide margin.

France
French shipments dipped by 2.3% in 4Q20, having seen strong growth in 3Q20. Inkjet shipments in France bucked the trend by declining while laser shipments grew. Increased shipments of A4 MFP devices in France drove laser growth, but once again there was strong demand for A4 monochrome single-function printers.

The UK
The UK increased very strongly in 4Q20, with 17.6% growth driven by consumer inkjets and laser markets. As with many countries the growth in laser was due to A4 monochrome MFP and printer devices, but A3 shipments declined by a third. The overall 2020 shipment figure for the UK was negative.

Italy
The Italian market declined by 4.5% in 4Q20. Both inkjet and laser markets saw single-digit declines with the only growth for laser being from monochrome A4 MFP and A3 monochrome printers and MFP devices. A3 colour MFP recovered to some degree but still showed a small year-on-year decline.