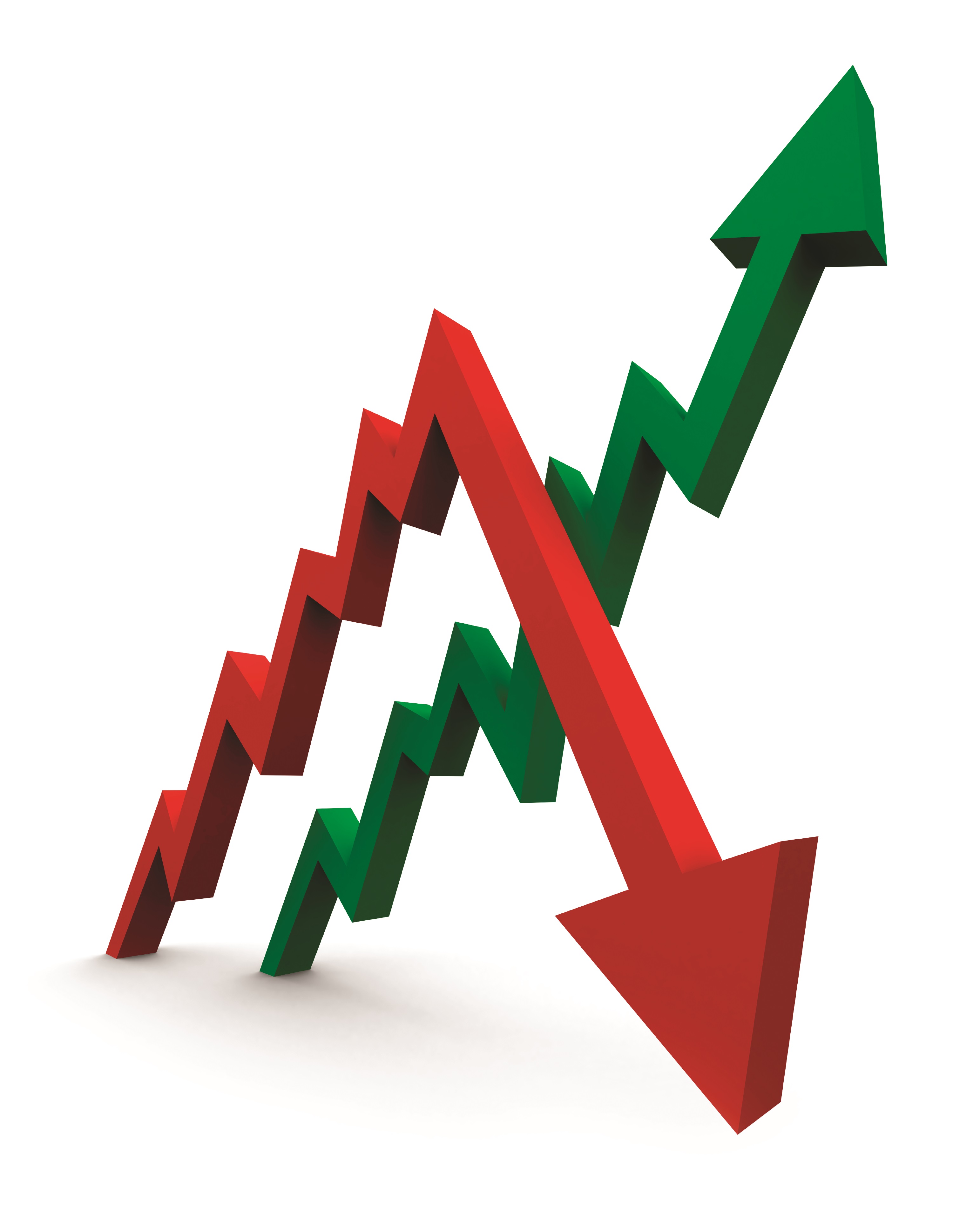 According to research by International Data Corporation (IDC), the Western European printer and multifunction (MFP) market declined by 0.9% in unit terms in 1Q17 compared with the same period a year ago.

The research conducted by IDC shows, there were negative sales performances in both inkjet and laser markets for units, but value for the laser market was actually up. The overall market has been in continuous decline since 2Q15 — and in 1Q17 the quarter declined by 43,000 units to give a market of over 5 million devices and a decline that is again largely due to the contraction in consumer printing but is relatively in line with forecasts. Revenues, on the other hand, grew by 4%. Inkjet revenues, however, decreased 4.3% while laser revenues grew by 5.4%.

Laser market shipments decreased by 0.9% in 1Q17, but values increased, indicating that prices in many markets are holding. ASPs for the laser market increased by 5.4% in 1Q17. This also indicates higher specification products shipping, including production.

Overall, MFP products accounted for 81.1% of all shipments in Western Europe in 1Q17, higher than the 79.6% in 1Q16. Laser and inkjet MFPs increased by 1%, while laser and inkjet printers decreased by 8.2%, with shipments generally in line with IDC forecasts.

There was a decline in the business market in 1Q17; the market, comprising laser and business inkjet devices, declined by 4.8%, but the value increased by 4.6%. The highest value growth was in 31–44ppm colour devices and 45–69ppm mono devices, a positive trend that has been seen for more than a year now.

“While 2017 started with negative results, the slow-down of the market is at a much slower pace than 2016,” said Delphine Carnet, senior research analyst in IDC’s Western European Imaging, Hardware Devices, and Document Solutions group. “And it is important to note that despite a decline in shipments, revenues are doing well. For the past four quarters, the industry has shown positive value growth. Customers want fully equipped, better machines that are faster and more secure, and they are ready to pay for it.”