Madrid based Waste Zero World has revealed that cartridge shredding plant is operational and plans to double capacity from September.

The cartridge shredding plant is based in the Parla district of Madrid and came on line in January 2019 after extensive periods of development and trials and was granted their license by the authorities at the end of 2018.

From August 2018 all companies placing printer cartridges on the market within the European Union that contain electrical parts such as a chip have to report and be fully compliant with WEEE legislation in each EU member state. The regulations also include a take-back requirement for reuse or end of life material recovery processing.

The plant currently processes twenty tonnes per week and plans are in hand to double the capacity from September. 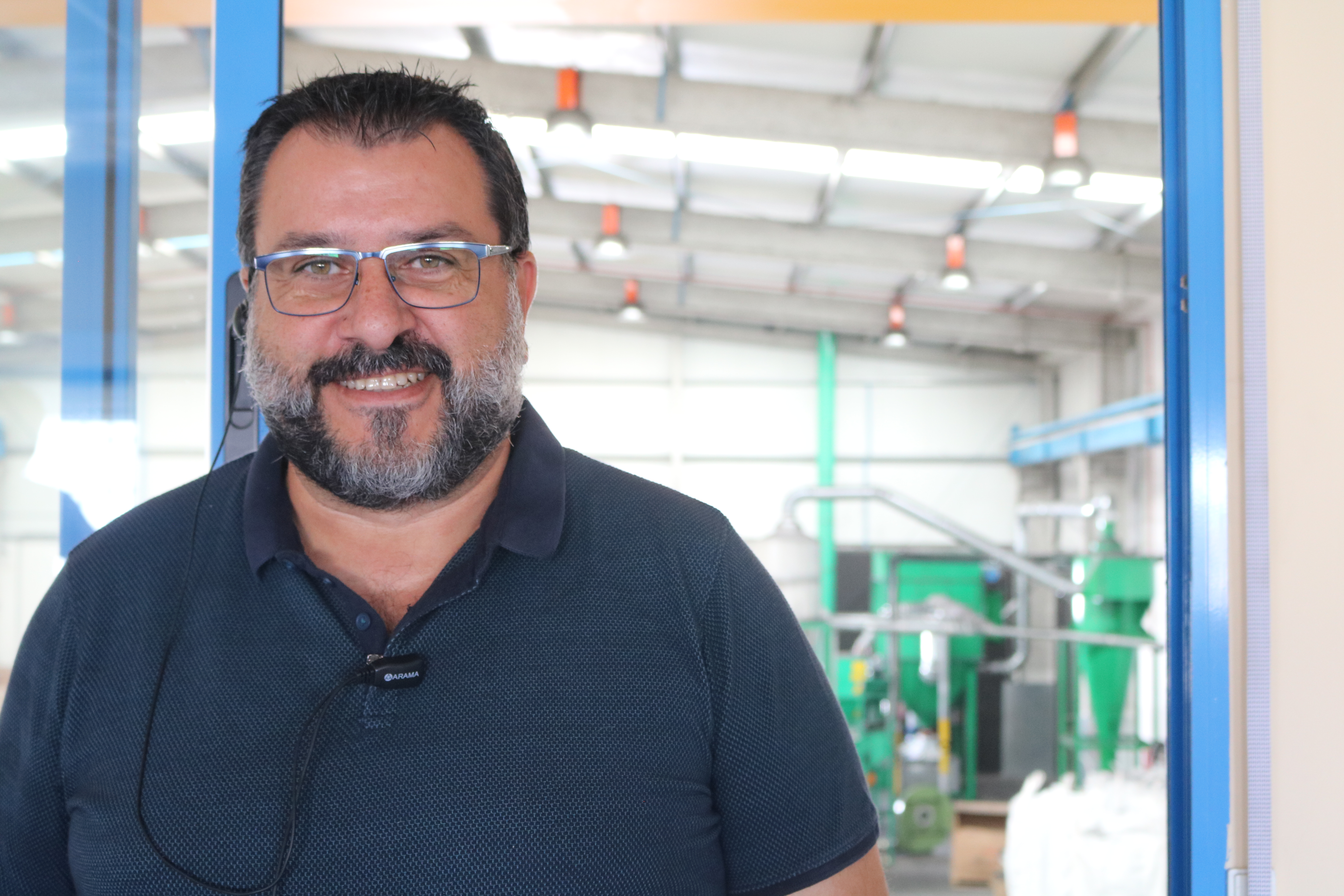 Speaking to The Recycler, Julio Guerrero, the owner of Waste Zero world (W0W) said: “We saw that with the revised WEEE directive there was a gap in the market for an effective end of life solution for surplus and non-viable cartridges, especially as more cartridges are being collected than are needed for current reuse demand. The option to sell surplus and non-viable cartridges to Chinese companies for raw material recovery is no longer viable because of the restrictions on the import of plastic waste by China.”

In response to demand from across Europe W0W is expanding their workforce over the summer and will double the capacity of cartridges that are processed through the facility.

Apart from increasing the workforce, further expansion is planned, Guerrero commented: “We want to increase the amount of automation used in the plant and we are looking the most effective way to process inkjet cartridge for our next expansion project.”

The Recycler went to see the new plant this summer, and the full report can be read In our upcoming issue (issue 322) which will be published on 28 August 2019.