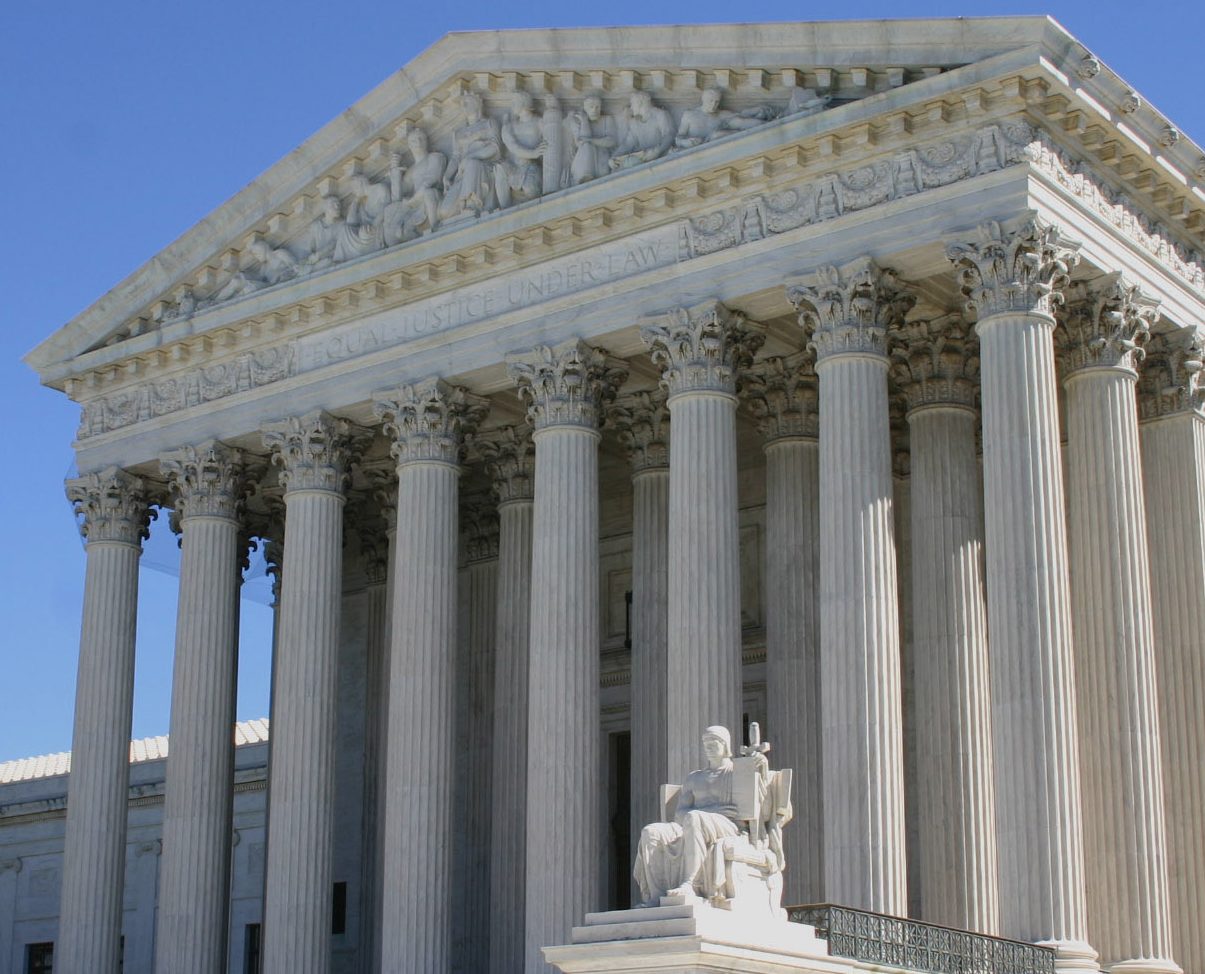 The US Supreme Court published its ruling earlier today for the IMPRESSION PRODUCTS, INC. v. LEXMARK INTERNATIONAL, INC. case ruling that Lexmark exhausted its patent rights in the “Return Program cartridges” that it sold in the United States.

In the judgment published earlier today, the supreme courts judge chief justice Roberts delivered the opinion of the Court.

“A United States patent entitles the patent holder (the “patentee”), for a period of 20 years, to “exclude others from making, using, offering for sale, or selling [its] invention throughout the United States or importing the invention into the United States.” 35 U. S. C. §154(a). Whoever engages in one of these acts “without authority” from the patentee may face liability for patent infringement. §271(a).

When a patentee sells one of its products, however, the patentee can no longer control that item through the patent laws—its patent rights are said to “exhaust.” The purchaser and all subsequent owners are free to use or resell the product just like any other item of personal property, without fear of an infringement lawsuit.

“This case presents two questions about the scope of the patent exhaustion doctrine: First, whether a patentee that sells an item under an express restriction on the purchaser’s right to reuse or resell the product may enforce that restriction through an infringement lawsuit.

And second, whether a patentee exhausts its patent rights by selling its product outside the United States, where American patent laws do not apply. We conclude that a patentee’s decision to sell a product exhausts all of its patent rights in that item, regardless of any restrictions the patentee purports to impose or the location of the sale.”

In the conclusion of the court it was made clear: “We conclude that Lexmark exhausted its patent rights in these cartridges the moment it sold them. The single-use/no-resale restrictions in Lexmark’s contracts with customers may have been clear and enforceable under contract law, but they do not entitle Lexmark to retain patent rights in an item that it has elected to sell. […].

“Lexmark also sold toner cartridges abroad and sued Impression Products for patent infringement for “importing [Lexmark’s] invention into the United States.” 35 U. S. C. §154(a). […] The Federal Circuit agreed, but we do not. An authorized sale outside the United States, just as one within the United States, exhausts all rights under the Patent Act.”

Justice Ginsburg responded: “I concur in the Court’s holding regarding domestic exhaustion—a patentee who sells a product with an express restriction on reuse or resale may not enforce that restriction through an infringement lawsuit, because the U. S. sale exhausts the U. S. patent rights in the product sold. See ante, at 5–13. I dissent, however, from the Court’s holding on international exhaustion. A foreign sale, I would hold, does not exhaust a U. S. inventor’s U. S. patent rights.

“Patent law is territorial. When an inventor receives a U. S. patent, that patent provides no protection abroad.”