US paper shipments down 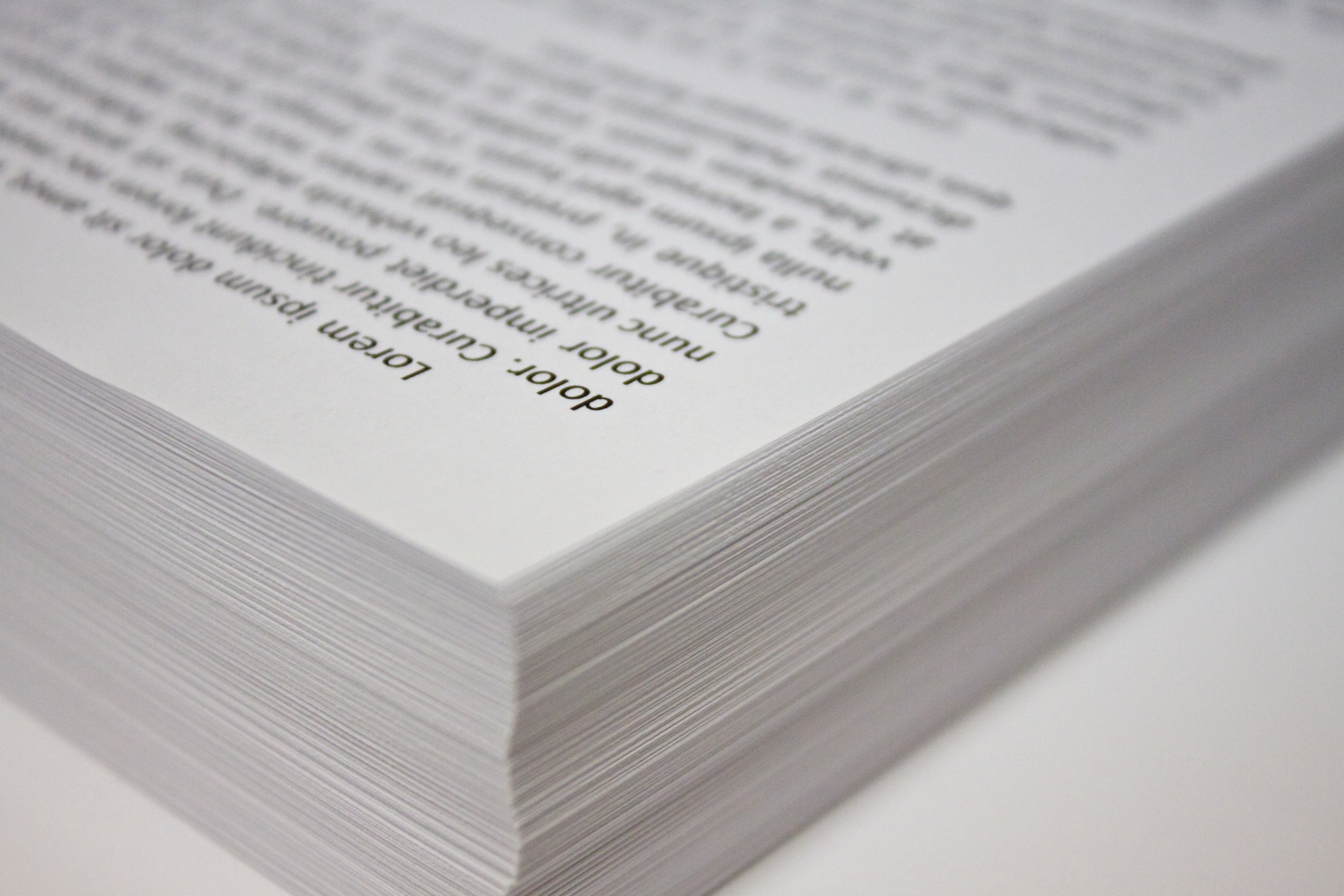 Printing and writing paper shipments were down eight percent during February.

Lesprom.com reported that shipments of paper were down this February compared to the same time last year and that “total printing-writing paper inventory levels were flat from January 2017”, according to the American Forest and Paper Association. The report stated shipments of uncoated free sheet (UFS) paper had decreased by six percent year-over-year in February, but that “UFS imports increased nine percent in January” compared to last year at the same time, with “exports decreasing” by five percent.