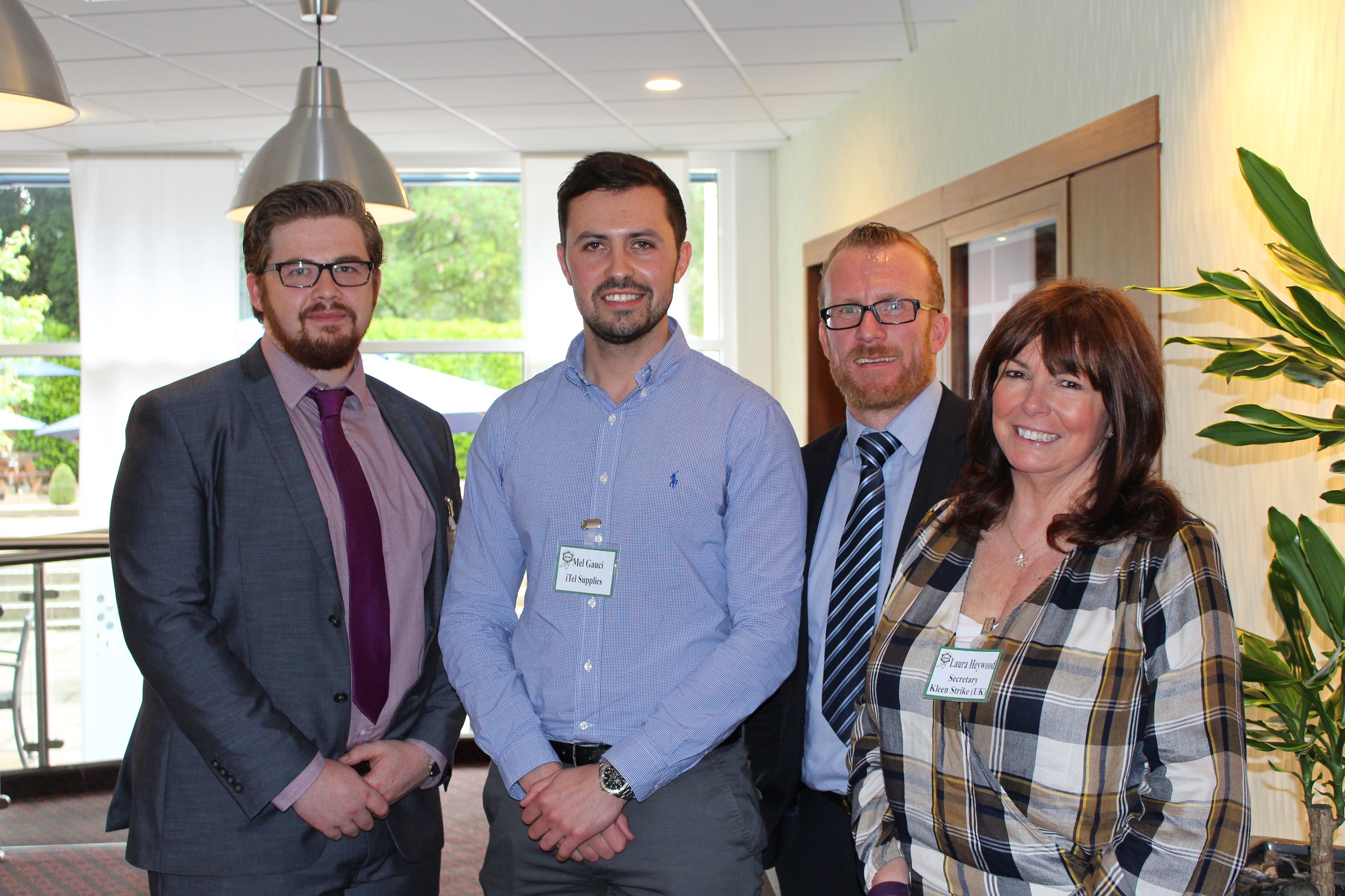 The speakers for the next meeting of the Association have been named as Simon Grimes and David Connett.

In a previous article, The Recycler reported that the United Kingdom Cartridge Remanufacturers’ Association had confirmed that its next meeting would be held in Coventry on 14 September 2017. Now, the speakers for the upcoming event have been confirmed as Simon Grimes and David Connett.

David Connett former Editor of The Recycler, began his career working as an engineer in the defence and aerospace industry and was a remanufacturer himself for seven years before taking on his role at the helm of the magazine. He also founded and became Vice President of ETIRA (the European Toner and Inkjet Remanufacturers’ Association) and today is a Fellow of The Institute of Direct and Digital Marketing, as well as a partner at Connett & Unland GbR, based in Germany. David regularly briefs both the international press and lobby groups on industry issues and is a regular speaker at industry events and conferences. At the upcoming UKCRA meeting on 14 September he will be giving a talk on the current state of the market and where it might be in 3-4 years.

UKCRA, which cites its main aim as providing “printer users with proven high quality products” will, for the first time, be opening the doors of its next meeting to non-members, so any remanufacturers who are not part of the Association are still welcome to attend. Interested parties can register to attend the event here.

Attendance to the UKCRA meeting on 14 September is free and everyone is welcome.