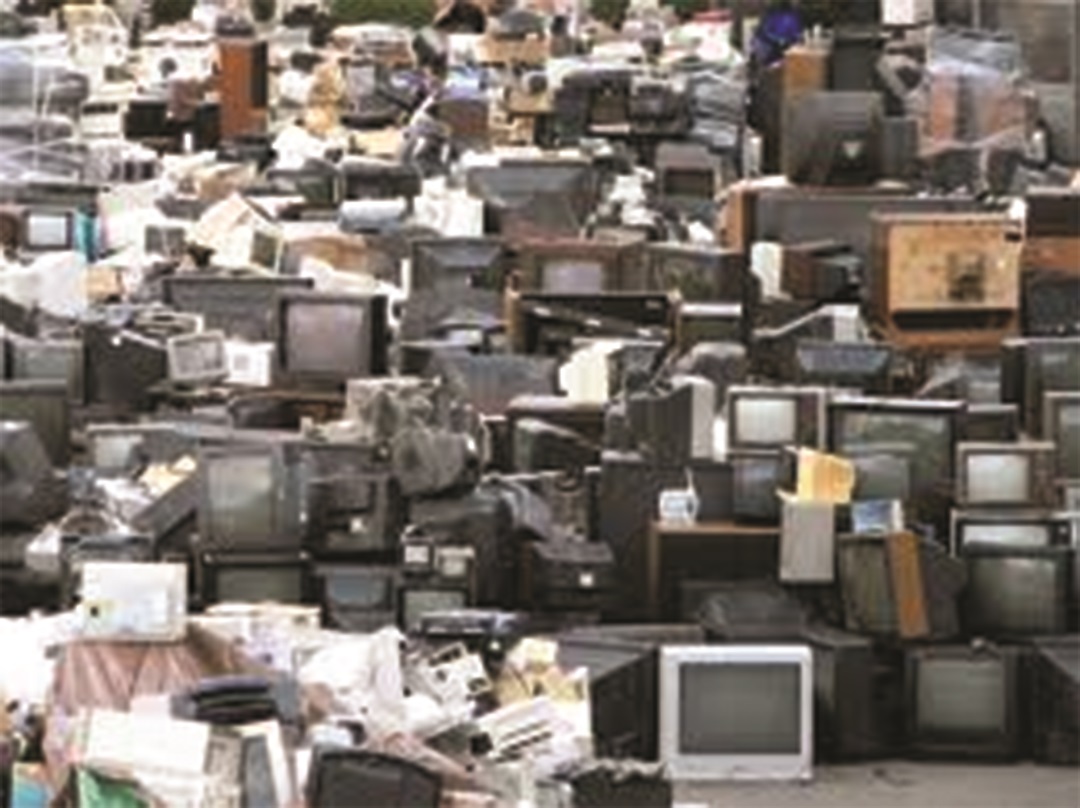 Compliance fee funds two WEEE research projects “to assess the capture and processing of waste electrical and electronic equipment (WEEE) in the UK”.

Letsrecycle.com reported that two projects were awarded funding via the WEEE Producer compliance fee fund which will be looking at WEEE that is “not being captured through the producer compliance system – and therefore not counted towards overall WEEE recycling targets – as well as the removal of items from local authority collection facilities”.

It reported: “Sustainability consultancy Anthesis will be investigating the movement of the estimated 139,000 tonnes of unreported EEE that is not treated via the official WEEE regime and therefore not financed by the producers via the UK WEEE regulations every year.

UK waste consultancy 360 Environmental, in partnership with the Local Authority Recycling Advisory Committee (LARAC), will be investigating the level and nature of unauthorised removal of WEEE from local authority sites, which WRAP estimates to be close to 100,000 tonnes per year.”

Both projects will “build on WRAP’s recent EEE Flows study which provides the latest estimate of the volumes of electrical and electronics being placed on the market and the associated waste that is produced”.