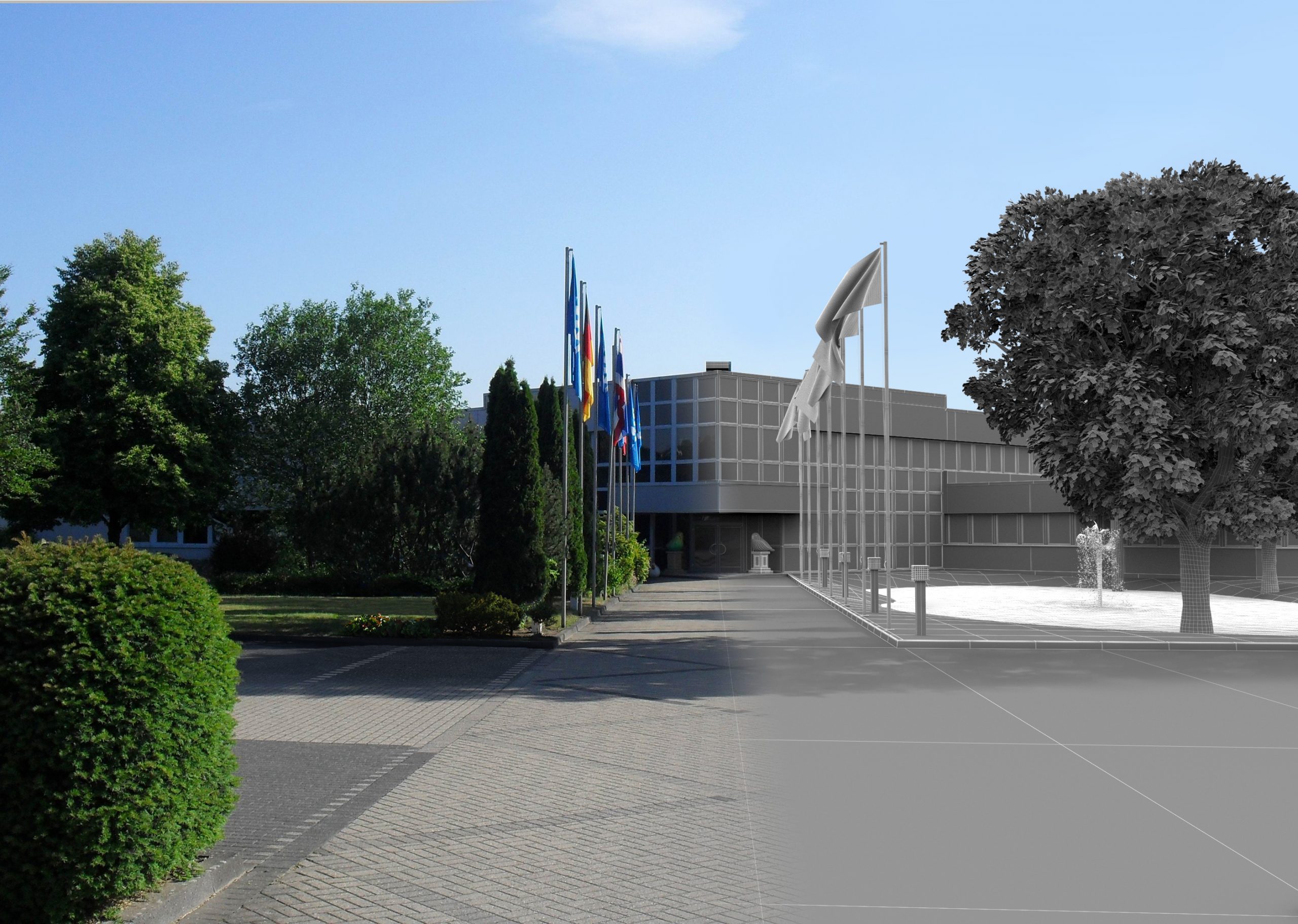 Sales in the European market of Turbon’s remanufactured cartridge range were most recently undertaken by Turbon Products AG, Switzerland. Germany based Turbon AG was a stakeholder of Turbon Products AG with 60% with the two owners Christof Frei and Stephan Rudolf. On 1 December, Christof Frei and Stephan Rudolf with an investor bought out the 60% shares owned by Turbon AG.

Turbon Products AG will continue to source the products and services from Turbon’s Romanian factory and thus remains an important customer for the European business.

Turbon commented that its Romanian subsidiary does more than just remanufacture and now undertakes direct shipping to customers and increases the speed of response and aligns production even more closely to customer requirements.

Embatex GmbH, Austria, a group company, will focus on the distribution of Turbon’s remanufactured products in the northern part of Europe (including Germany, Austria and Switzerland), while its Iberian joint venture, Turbon Products Iberia SL, Spain markets remain in the southern part of Europe.

In the Middle East Turbon will continue its market activities through its United Arab Emirates based subsidiary Printer Solutions FZCO. The company commented that “In the Arab region in particular, the withdrawal from competitors has opened up further opportunities.”

The announcement confirmed that the Turbon subsidiary, Berolina Schriftbild GmbH & Co. KG, will continue its ??printer-related services (Managed Print Services). While its Thai subsidiary will now concentrate exclusively on the Thai market